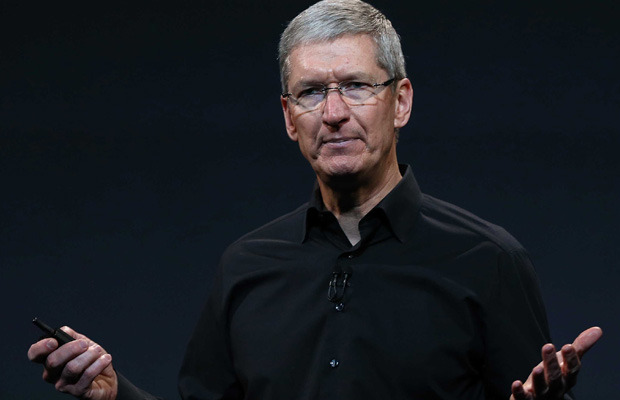 “We have no plans to be in the social-networking area.”

That’s basically all you need to know about Apple’s plans in social — coming from Tim Cook, Apple’s CEO, in an interview with Charlie Rose airing Friday on PBS.

Why do we care?

Well, the same day that more than 2,000 reporters descended on an auditorium in Cupertino, Calif., to watch the consumer-electronics giant announce its first smartwatch and some new iPhones, PandoDaily published a story saying “a single well-placed source inside Apple’s engineering team” had said the company was going to acquire the Path social network.

The service counts 5 million people who use its network daily, up from 4 million in June, according to a remark from Dave Morin, Path’s CEO, at a tech conference Wednesday. Morin declined to comment on what he called speculation about Apple’s purchase of his company.

Now, Apple could always choose to buy Path just to acquire its staff. Apple could also change its mind, or Cook could be telling a slight fib. But all that seems unlikely.

Apple does have a history with social networking. In 2010 it announced Ping, a music-based social network tied to iTunes. The network’s launch, alongside new iPods and a new Apple TV, had big-name music stars including Lady Gaga and Chris Martin. Apple shuttered the service two years later.

Since then, Apple has created deep ties with Facebook, Twitter, LinkedIn and Yahoo, allowing users to connect the respective networks to their phones and computers to easily upload photos and update their profiles.

Apple also built iMessage, a text, photo and video messaging service, to help users more easily send missives to each other. Even its new Apple Watch has social-networking functions to send a friend anything from a scribble to a heartbeat.

“We’re not in the social-networking business,” Cook said in his interview, adding that he considers the two services to be partners rather than competitors. “We like both companies.”

An Apple spokeswoman did not immediately respond to a request for clarification about Cook’s comments.