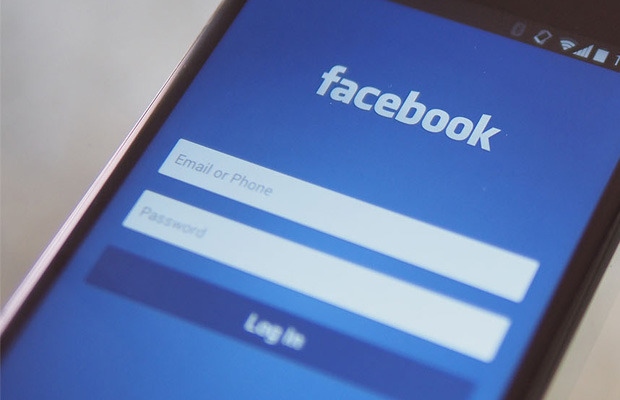 The social-media giant is testing a feature that would let users set a time for their status updates to disappear. A Facebook spokesman said the feature is part of a “small pilot” and is available only for certain people using Facebook’s iOS app.

Several users reported noticing the test on their iPhones. One post on Twitter showed a list of expiration options ranging from one hour to seven days.

It’s not the first time Facebook has tried to emulate emerging social media services designed to be used in the moment without leaving a permanent digital mark.

In 2012, Facebook toyed with the concept with a standalone app, Poke. Apparently coded in part by CEO Mark Zuckerberg himself, the effort was described as something of a lark over a holiday weekend.

It was shut down this year and replaced by Slingshot, a similar app on which short-lived messages show up only once two users have sent them to each other.

The ephemeral has become increasingly alluring in the social-media world, particularly among younger users, in the past couple of years. The runaway success of Snapchat, which lets you send photos, texts or videos that disappear in a matter of seconds, has led the way.

The scheduled deletions on Facebook, as being considered, obviously have a longer shelf life than a few seconds. Users might also want to delete updates that would no longer be of use after a short time, i.e. “I’ll be in Atlanta until noon tomorrow” or “I have two tickets for tonight’s concert. Who wants to go?”

I Write Things.
Related ItemsFacebookSnapchatSocial MediaTechnology
← Previous Story Apple CEO Says Company Won’t Be Going After Facebook, Twitter
Next Story → Trolls Are Ruining Facebook For All Of Us