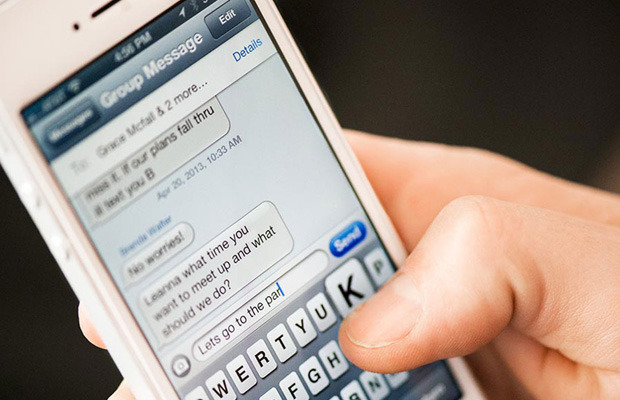 Apple has quietly released a new tool to make switching between iOS and other smartphones a bit easier. The new web tool lets you instantly deregister your phone number from Apple’s iMessage system. The site, first spotted by a poster on Reddit, should solve the problem of disappearing text messages.

Many former iPhone users have reported for years that they were not receiving text messages from their friends. The issue stemmed from Apple continuing to route texts through iMessage even after users had moved on to other devices. Since iMessage is proprietary to Apple’s platforms, users who switched away from iOS but didn’t disable iMessage first would no longer be able to see messages sent from friends with Apple devices. Most users who experienced the problem only had one solution: they had to entirely deregister the old device from their Apple accounts.

But with the recently-released web tool, all you need to do is enter the phone number you wish to uncouple from Apple’s iMessage system. Apple will then send you a confirmation code over SMS — type it into the browser window and you’ll be home free. If you don’t switch devices often, the new tool may seem insignificant, but for those who often swap SIM cards into different devices for work, it should make the transition smoother. The company also took a lot of heat earlier this year when issues with disappearing iMessages were widespread in the news.

I Write Things.
Related ItemsAppleiMessageMobiles
← Previous Story The iPhone Just Lost Its Perfect Security Record — Now What?
Next Story → Your Facebook App Is Quietly Clogging Up Your iPhone