Home / More + / #Random / How To Avoid The Most Common Road Accidents

How To Avoid The Most Common Road Accidents 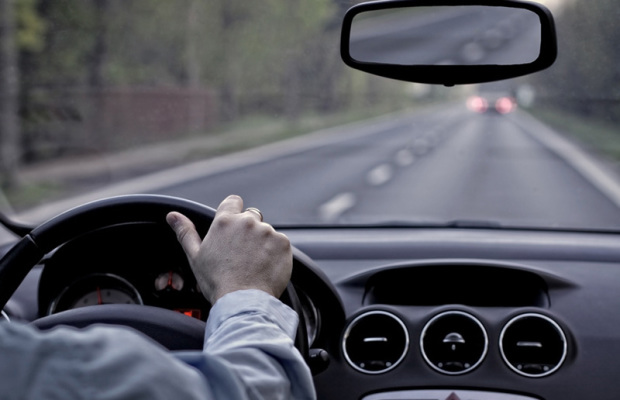 Road accidents happen each and every day, affecting thousands upon thousands of the people all over the world. Drivers are, for the most part, safe and trained, but it only takes one person to make one easily-avoidable mistake and a whole chain reaction of injuries, or much worse, can result.

Real people are the victims of this, as much as we’d like to forget that. If you want to avoid becoming the victim of this misery, either directly, indirectly, through a fault of your own or somebody else, then there is a way to avert this pain and destruction; even if other drivers around you are acting in an unsafe manner.

Pay Attention To Other Drivers As Well As Your Own Driving

This is perhaps one of the most obvious rules of driving, but it’s remarkable just how many road accidents each year are the result of drivers losing their focus. Each year, thousands of people die on the roads for a multitude of reasons, either self-inflicted or as the result of a careless driver. For some, it’s simple selfishness in the form of texting or taking hands off the wheel; for others, it can be the cause of a careless and unintentional lapse of concentration, a distraction within the car or perhaps even on the road.

The piece of advice that isn’t given often enough, however, is to concentrate on other drivers. You can’t control how sensible and responsible other people are on the road, but what you can control is your reaction to drivers who seem to be unreceptive to those around them and who could pose a possible danger to you or others through their recklessness. It’s easy to switch off when you know the route well or you’ve been travelling along a straight road for a lengthy period of time, but it’s on stretches of road such as this that accidents are most likely to happen.

Be wary and observant of those around you and this could just stop an accident from occurring.

Again, this is one of the most common pieces of advice given to drivers, and perhaps this is part of the reason that it is often neglected. The words have lost all impact on some, because alcohol is such a common part of daily life. Stereo-typically, its effect on the mind is that of invincibility and nobody ever feels out of control whilst intoxicated, so why shouldn’t they drive? They feel fine. They can walk without wobbling.

Sound ridiculous? Well, for so many people, this is the excuse given for drink driving. If you’ve found yourself in such a position and realized the error of your ways – perhaps you thought you were under the limit or perhaps you thought you had your driving under control – there is a way back. You might be interested to know that help avoiding DWI charges can be found with groups such as Scheiner Law.

It’ll Never Happen To Me

This mentality is the number one cause of road accidents, because nobody ever wants to imagine accidents will happen to them. Speeding, drinking and lapses of concentration are all the result of this mentality, because we feel safe in our cars on the road. We never want to think it’ll happen to us, but it could; possibly through no fault of your own. Of course, if we just take a little more time to approach driving more safely, we might find that we actually are safer on the road.