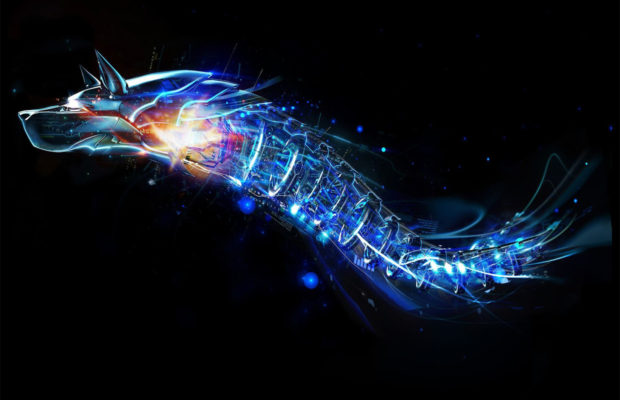 Internet security threats are constantly evolving. That means software designed to protect consumers must also be constantly evolving to address new threats. That’s certainly true for industry leader Bitdefender, who just updated their range of consumer products for 2019. Their core offerings include Bitdefender Antivirus Plus 2019, Bitdefender Internet Security, and Bitdefender Total Security. Let’s take a deeper dive into each one of these products.

As its name says, the basis of this program is its antivirus protection, considered by a variety of independent testers to be one of the best available. Then you’ve got the PLUS, which means it includes a ton of additional features outside the realm of a typical antivirus suite. It’s here that Bitdefender Antivirus Plus tries to separate itself from many of its competitors. It includes a vulnerability scanner, an online banking security element, a password manager, a degree of browsing protection, and even a search adviser to point out potential threats in your search engine links. For privacy, subscribers get access to use of Bitdefender’s VPN, as well as social network protection, a file shredder (which they claim permanently deletes data), and a password manager.

Building on the feature list of their base-level Antivirus product, the next level up is Bitdefender Internet Security 2019. Notable additional features with this package include a robust (and newly updated) parental control tool set, which can be configured to filter content and limit screen time for each of your kids, including social media usage and monitoring. You can install the tracking module on your little ones’ mobile devices that are already protected by Bitdefender. Block unknown numbers, calls where the number is withheld, and even impose a bedtime. Set up email alerts when your child tries to access content you’ve banned.

Next up is the new Wi-Fi Security Adviser. It’s Bitdefender’s easy-to-use tool that checks all available Wi-Fi networks to point out any potential security vulnerabilities. The “Safe Files” feature stores your most valuable files in special folders that trusted apps can still access as usual, but everything else gets locked out. This guards them against ransomware and other types of malware. The webcam protection feature notifies you when apps attempt to access your webcam, and allows you to block any unauthorized access, so no need to think twice about surfing the web in your jammies.

Also new and novel in the Internet Security package is the Network Threat Prevention. According to Bitdefender, it’s a “new network-based adaptive layer of protection that prevents exploitation of vulnerabilities in your system, detects and blocks brute-force attempts, prevents your device from being compromised in botnet attacks and prevents sensitive information from being sent in unencrypted forms.”

Claiming the Product of the Year title from AV-Comparatives, Bitdefender Total Security 2019 is their top-of-the-line offering and packs even more features onto the lower-level packages. If you use a variety of platforms and are looking for protection across all of your devices, this is the multi-device option, including support for Windows, MacOS, Android and iOS. It includes anti-loss and anti-theft tools for your laptop or tablet that are accessible from anywhere via your Bitdefender Central account. Anti-theft has all the typical features you’d want (remote locate, wipe, lock) but also lets you automatically take a picture if somebody fails to unlock your device. Total Security has support for up to 5 devices, (Internet Security includes up to 3). You’ve also got the OneClick Optimizer that Bitdefender claims improves speed and performance of your devices.