BlackBerry Is Cash Flow Positive And Growing The Software Business 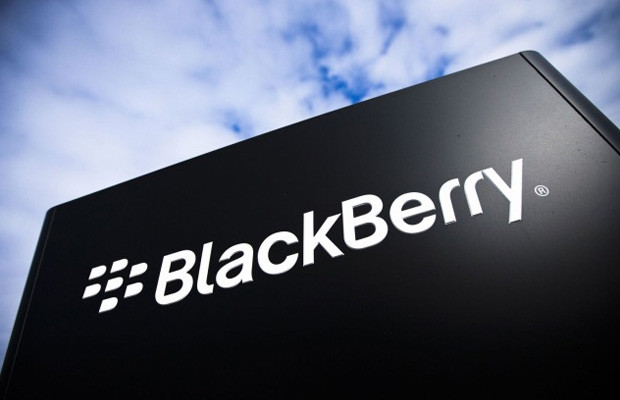 Earlier yesterday morning BlackBerry reported Q4 results for fiscal 2015. Revenue dropped from $793 million in Q3 to only $660 million in Q4, but that’s mostly hardware related. On most other metrics things are looking up for the company, which explains the stock market’s mildly positive reaction to the results. The stock is up about 20 cents as I write this, to US $9.52 per share.

Before we talk about the company’s software business, let’s just do a bit of quick housekeeping. Remember that the hardware business is in transition. BlackBerry 10 devices do not bring in service revenue (system access fees or SAF) from the carrier partners. So as the BlackBerry 7 audience either upgrade to BlackBerry 10 or migrates to a competing platform (hopefully the former), the company loses service revenue. This loss has been steady at about 15% per quarter and is expected to continue. That, along with a general decline in device sales, is responsible for the revenue decline.

That said, the Classic and the Passport now out in full swing now although they started late in this quarter. The average selling price of BlackBerry hardware climbed to $210, up from only $180 last quarter. Gross margin on devices is positive for the 3rd quarter in a row and should continue to improve such that BlackBerry may have a shot at running a small, but profitable hardware business sometime this year.

The consistent drop in SAF (service) revenue is an interesting problem for BlackBerry, because they have to do their best to offset this drop with growth in hardware (BB10) and software (BES licensing, BBM features, etc) revenue. This quarter service revenue was about $310 million or 47% of total revenue for the company. It’s expected to drop about 15% per quarter going forward, so after another year we’re talking about another halving of this number. Roughly speaking they expect to lose on the order of $600 million per year in service revenue over the next year.

How can they make up for this? John Chen’s plan has been to get BlackBerry to grow the software business to $600 million per year. Keep in mind software did not start at zero, so not all of that $600 million would go to offset the drop in service revenue. But it’s a darn good start. The rest has to come from growth in hardware sales, at least in the short term.

Will they actually achieve $600 million in software sales this coming year? Hard to say. They seem to be on the right track, having delivered 24% quarter over quarter growth to reach $67 million for Q4. If they keep up that pace of quarterly growth for F2016, they’ll end the year (Q4) with $158 million in software sales, putting them beyond the $600M run rate. But the total year will still come in below $600M. So they’ll need to pick up the pace of growth, and my sense from the conference call is John Chen isn’t as confident anymore in hitting that metric this year.

But I have to tell you, I’m not really that concerned if they hit their target for the year or not. It’s a very ambitious target. What I do care about is consistent and meaningful forward progress. If, within 12 months, BlackBerry can double the size of the software business then it’s unlikely analysts will worry much about continued declines in SAF fees. Why would they worry about service revenues when software is growing so meaningfully and with such strong margins?

It’s obvious to me that BlackBerry’s future is entirely dependent on their success selling software and BES licenses. I think the opportunity is there for this to be a multi-billion dollar business. And if BlackBerry executes well, the stock has tons of upside. But if growth is slower than expected I think we should expect to see sales executives departing the company, and the stock will continue to drop lower.

As for today, I’m optimistic. The company is cash flow positive and has over $3.2 billion in the bank. The most important part of the business (software) is growing quite quickly. Let’s just hope this continues.