BlackBerry Motion Arrives With No Keyboard And A Giant Battery 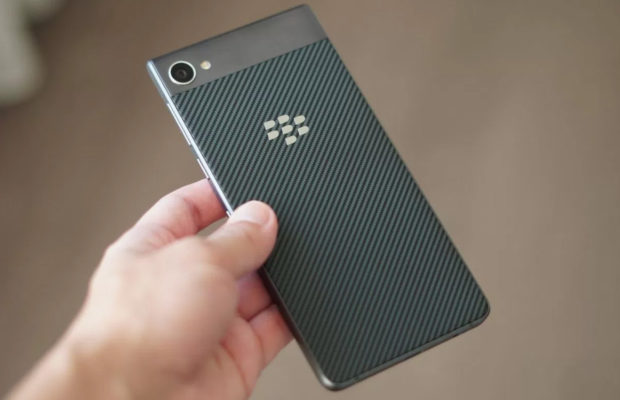 That didn’t take long. Mere days after images emerged, BlackBerry has launched the Motion. As expected, it’s effectively a KEYone without the keyboard, and a couple of extra perks. You’re still looking at a mid-range device with a Snapdragon 625 chip, 4GB of RAM, 32GB of storage and a 12-megapixel rear camera, just with a 5.5-inch 1080p display taking up most of the front (there’s still a fingerprint reader). However, it’s what you can’t see that makes the difference. The Motion is IP67 water-resistant, and it packs a whopping 4,000mAh battery. Given the middling processor, this likely translates to a phone that can easily handle a full day off the charger.

Retweet if you want to learn more about #BBMotion ? pic.twitter.com/POALQ2VsBo

The software will still seem familiar. The Motion is running a customized take on Android 7.1 like its predecessor, and you’ll get the same security-focused apps intended to make it business- and privacy-friendly.

Don’t plan to snap one up right away. The Motion is only shipping to a handful of Middle Eastern markets at first, with a price equivalent to about $460. There’s no mention of North American releases so far, although we wouldn’t rule them out given the KEYone’s availability at Sprint and Canadian carriers.

Even so, the phone may face an uphill battle in North America. The KEYone was considered expensive for the feature set when new, but you could easily point to the keyboard if you had to justify the price. You can’t do that with the Motion, you can mention the battery and what appears to be top-notch build quality, but there are other touch-only phones in this price range (say, the OnePlus 5) that offer faster performance and additional tricks. This is really for workers and those BlackBerry fans who remain loyal, but not so loyal that they insist on physical keys.