WhatsApp Extends Their BBOS And BlackBerry 10 Shutdown Until June 30, 2017 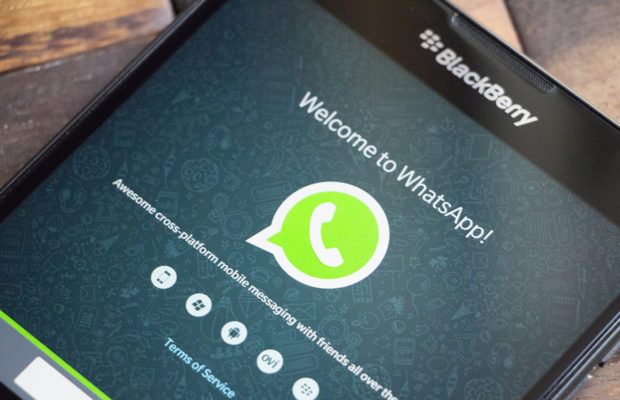 Remember when WhatsApp decided to announce they would no longer be supporting BlackBerry OS and BlackBerry 10 handsets by the end of 2016? Well, it seems as though they’ve had a little bit of a change of heart. As noted in their FAQ section and through a new app update available on BlackBerry 10, WhatsApp has quietly let users know the support will be extended until June 30, 2017.

As announced in our blog, we will soon be ending support for certain devices. On June 30, 2017, we will no longer support the following platforms:

BlackBerry OS and BlackBerry 10 Nokia S40 Nokia Symbian S60 The following platforms will no longer be supported at the beginning of 2017:

These platforms don’t offer the kind of capabilities we need to expand our app’s features in the future. If you use one of these affected mobile devices, we recommend upgrading to a newer Android running OS 2.3+, a Windows Phone 8+, or an iPhone running iOS 7+ before the end of 2016 to continue using WhatsApp.

It should go without saying, this will certainly make some folks happy. The new update for the BlackBerry 10 version is available through BlackBerry World right but keep in mind, it’s a re-setting of the time-bomb built into the app, which will now no longer go off at the end of 2016.