Home / Mobiles / BlackBerry / A Quick Look At Some New Features Coming In BlackBerry 10.3.1

A Quick Look At Some New Features Coming In BlackBerry 10.3.1 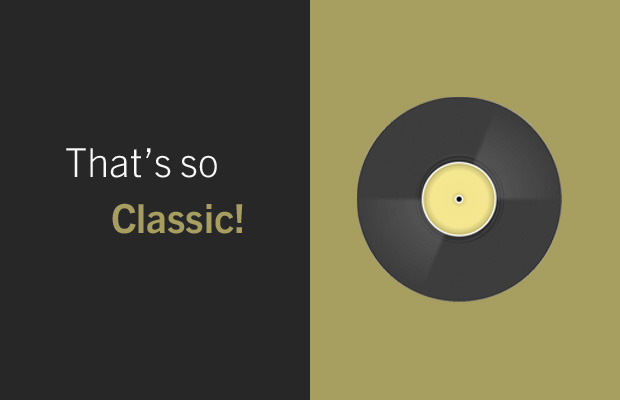 If you own any BlackBerry 10 smartphone right now aside from a BlackBerry Passport and Porsche Design P’9983, you might be getting tired of hearing about BlackBerry 10.3 given the fact current devices won’t be getting any version of 10.3 right away. Instead, all in market BlackBerry 10 smartphones will have to wait for 10.3.1 to arrive before they can enjoy all the features that came with 10.3. Sure, it’s annoying but if it helps, there’s some new features coming with 10.3.1 that even those running 10.3 don’t have as of yet, so the wait just might be worth it for those improvements alone.

If you missed it the other day, the BlackBerry 10.3.1 SDK arrived for developers and while not everything in those files should be taken to heart as they could potentially be removed or revamped, the SDK and the device simulators show off some of the additional options and features that could be arriving with 10.3.1 for all in market BlackBerry 10 smartphones and the BlackBerry Classic.

Let’s take a quick look at some of the additions. 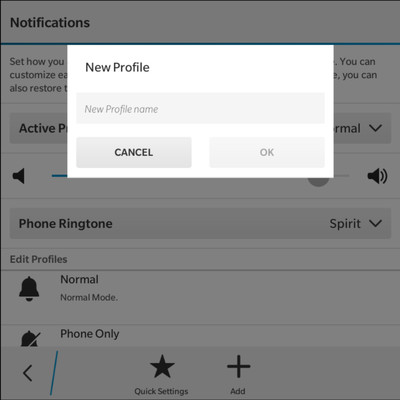 Not happy with any of the preloaded profiles for notifications? BlackBerry 10.3.1 will allow you to create your own truly custom profile and even name it whatever you do so wish. A nice feature from BBOS that appears to be making its return. 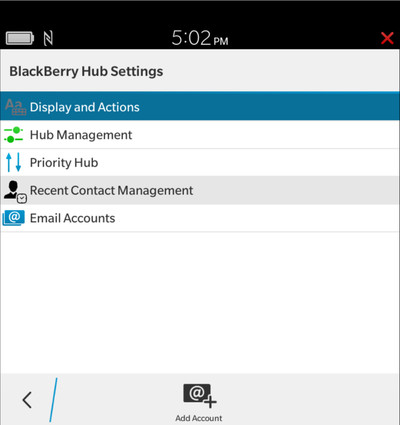 This is an interesting addition found within the Hub settings. When you visit it, it shows you a list of who recently contacted you. From there, you can do all the usual things such as emailing them back, copy their name, invite to a meeting, add to contacts but you also have the option to add them to a ‘Blocked Contacts List’. 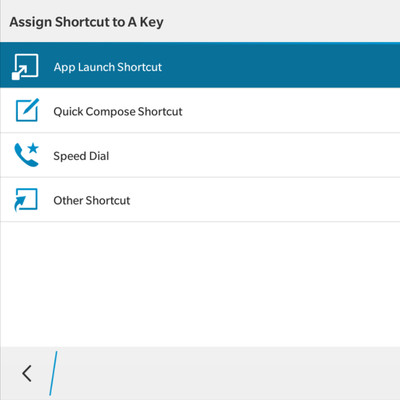 This one might seem rather obvious as it’s pretty much assumed to be a key feature of the BlackBerry Classic but keyboard shortcuts will be making a return and in better form than ever before. Instead of the BBOS limits, BlackBerry 10 will open up even more ways to use the shortcuts such as launching apps, composing a message, using speed dial and more! 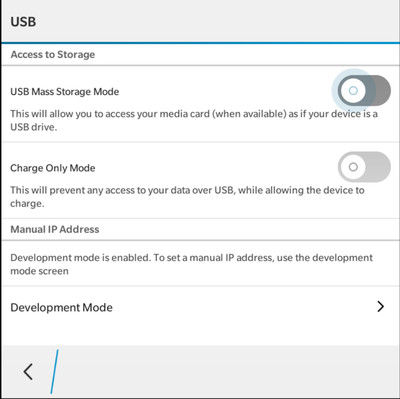 Want your device to charge faster over USB? One way to accomplish that would be to essentially kill all USB activity on the device while it’s connected and that’s exactly what BlackBerry is working on in 10.3.1. I likely would never use this but that’s not the point. Everyone loves options. 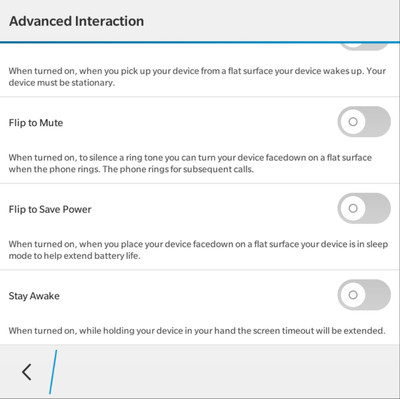 Adding on to the already existing advanced interactions on BlackBerry 10.3, in BlackBerry 10.3.1 there’s a new one dubbed Stay Awake. It essentially detects when your device is in your hand and allows for the display to not time out and go dark on you. 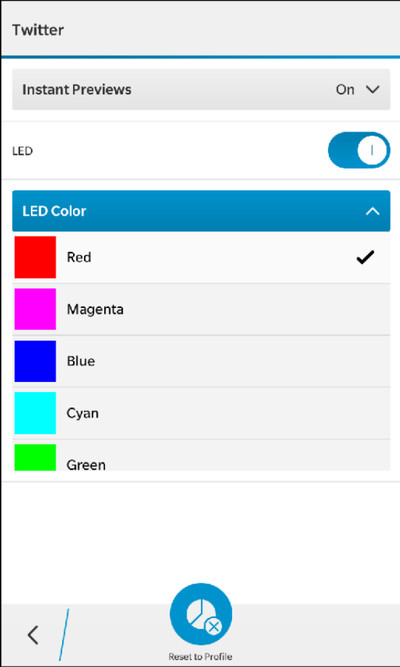 Anyone coming from BBOS is going to love this. BlackBerry 10.3.1 sees the return of the option to customize your LED notification color for pretty much anything. Apps, contacts, phone calls, calendar reminders and more. No app needed, you can just do it right from within the OS. I should note though, it seems different depending on your device but that could just be the simulators being different.

So, there you have it. A quick look at BlackBerry 10.3.1 and some of the additions it could potentially bring over and above what was included in BlackBerry 10.3. So if you’re still upset about your current device not getting updated until later, maybe this quick look will help you feel better about it. In the end, your wait may be longer but you’re actually getting an even further improved OS when it arrives.