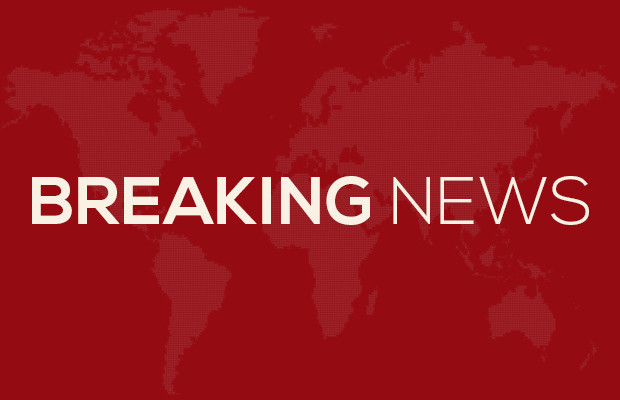 Indonesia’s air force was searching for an AirAsia plane carrying 162 people that went missing on Sunday after the pilots asked to change course to avoid bad weather during a flight from the Indonesian city of Surabaya to Singapore.

“The aircraft was on the submitted flight plan route and was requesting deviation due to en route weather before communication with the aircraft was lost,” the airline said in a statement.

Indonesia AirAsia said there were 155 passengers and seven crew on board. It said 156 were Indonesian, with three from South Korea and one each from Singapore, Malaysia and France.

Singapore, Malaysia and Australia had offered to help in the search. Malaysia said it was sending vessels and a C130 aircraft while Singapore had also sent a C130, officials said.

Indonesia AirAsia is 49 percent owned by Malaysia-based budget carrier AirAsia (AIRA.KL), with local investors holding the rest. The AirAsia group, including affiliates in Thailand, the Philippines and India, has not had a crash since its Malaysian budget operations began in 2002.

Flight QZ8501 was between the Indonesian port of Tanjung Pandan and the town of Pontianak, in West Kalimantan province on Borneo island, when it went missing, Atmodjo told a news conference in Jakarta.

Tanjung Pandan is the main town on Belitung island, roughly half way between Surabaya and Singapore. There was bad weather over the island at the time.

The flying time from Surabaya to Singapore is usually just over two hours. The plane had been due in Singapore at 8:30 a.m. Singapore time (0030 GMT).

In both Surabaya and Singapore, anxious relatives of people on the plane awaited news.

“I should have been on the flight together with my friends,” a man named Purnomo told TVOne in Surabaya.

“We, seven people, had planned to go to Singapore for vacation but this morning I had an emergency. I had my passport in hand but had to cancel the trip.”

An Indonesian woman at Singapore’s Changi Airport said her sister and other family members, including two children, were on board.

“No one has told us anything. We heard the news and came to the airport,” the woman said before entering a cordoned-off area.

The airline said the captain and first officer were both experienced.

Tony Fernandes, chief of Malaysia’s AirAsia, said he was heading to Surabaya with his Indonesian management team.

“My only thought are with the passengers and my crew. We put our hope in the SAR (search and rescue) operation and thank the Indonesia, Singapore and Malaysian governments,” he said on Twitter.

The incident comes at the end of a disastrous year for the region’s airlines.

Flight MH370 went missing on March 8 on a trip from Kuala Lumpur to Beijing with 239 passengers and crew on board and has still not been found.

On July 17, Flight MH17 was shot down over Ukraine, killing all 298 people on board.

Indonesia AirAsia has a fleet of 30 Airbus A320s. The missing plane has been in service for just over six years, according to airfleets.net.

All AirAsia-branded airlines operate aircraft made by Airbus, which has orders for several hundred planes from the group. AirAsia is considered one of the European planemaker’s most important customers.

I Write Things.
Related ItemsAirAsiaAirbusBreakingMH17QZ8501Random
← Previous Story The Most Hilarious Local News Bloopers Of 2014
Next Story → How Coca-Cola Uses Emotional Marketing To Get Consumers To Make Unhealthy Choices