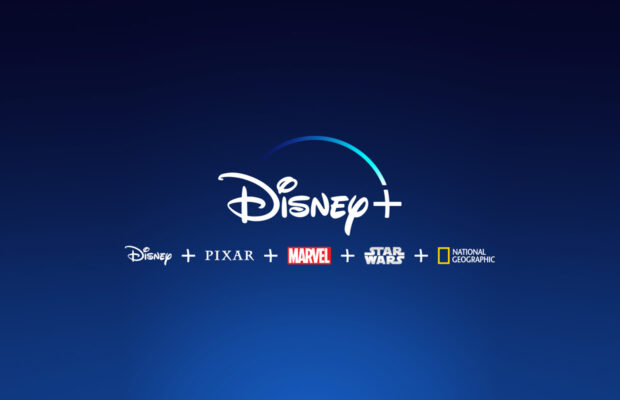 We know you’ve been waiting, and the day has finally arrived! OSN (one of the MENA’s leading entertainment networks) made a major announcement today, saying that it will be the exclusive distributor of The Walt Disney Company’s new Disney+ Originals in the Middle East region, across both its box and streaming services. 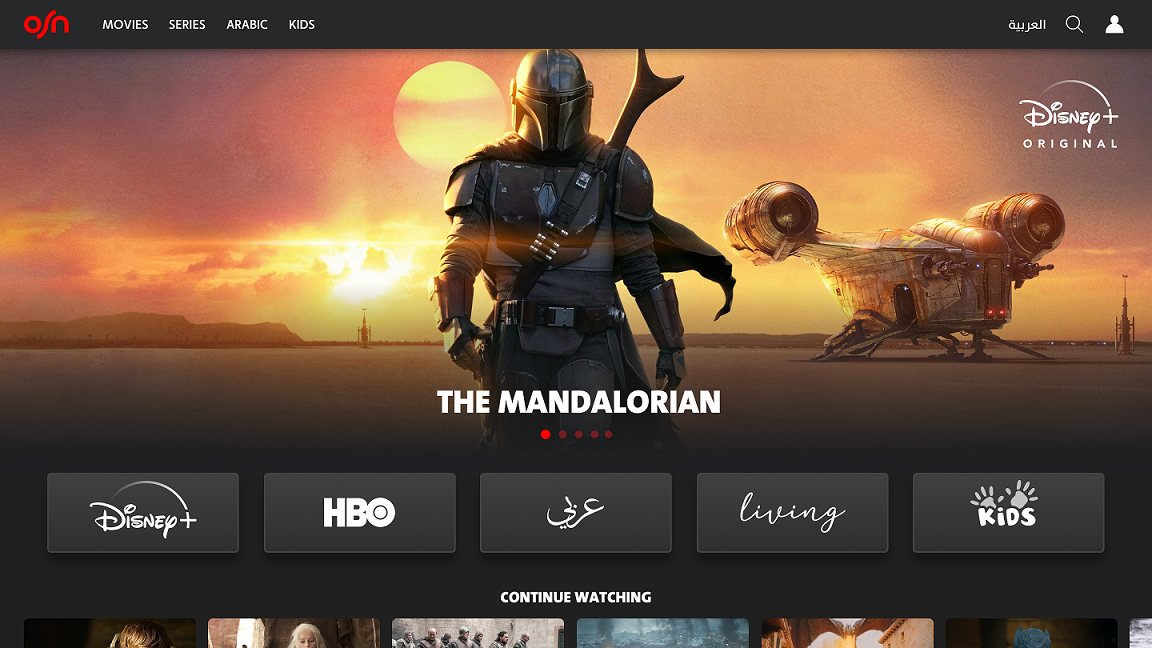 OSN teased the launch of Disney+ on its Instagram account with images from Star Wars, adding that it would be “Landing soon on OSN”. The posts coincide with an email that was sent to all WAVO subscribers a few days ago, mentioning that something exciting would be coming on April 2, 2020. 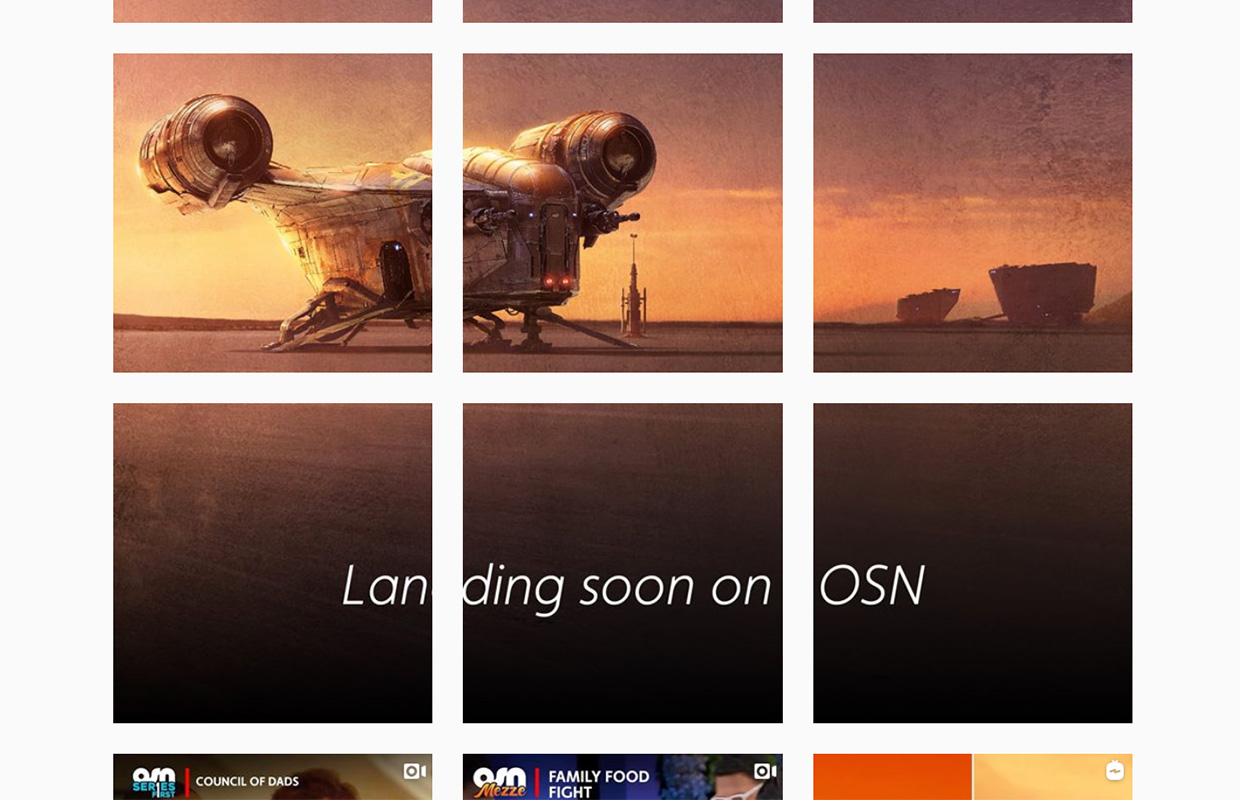 In an exclusive interview with OSN’s CEO, Patrick Tillieux, he said that the new all-in-one streaming package will be available for a monthly subscription of $9.50 USD in the GCC. Packages for other parts of the MENA region are still being discussed. OSN’s premium DTH subscribers will have complimentary access to the streaming service. Those subscribed to OSN’s older streaming platform WAVO will be automatically updated to the new app and will be retained at their old price of $5 USD should they wish to continue.

Disney+ Originals will be available as of April 2 (with more content being released on April 9) for OSN TV subscribers, as well as on WAVO. The OSN app is available on the App store, Google Play as well as all standard Android devices, Apple TV and most smart TV brands including Sony, Samsung, and LG.

Being home quarantined and practicing social distancing is the perfect time to enjoy all this new content, are you excited?

Update (April 2, 2020 @ 2:25pm): OSN has confirmed that it will be offering Disney+ Originals content and not the actual Disney+ streaming service (which has been rolled out in the US, Canada, and Europe).