Why Stopping Video Piracy Is Important In 2020 - TechGeek365

Why Stopping Video Piracy Is Important In 2020

By Phil Hackworth on March 14, 2020@AllGadgetNet 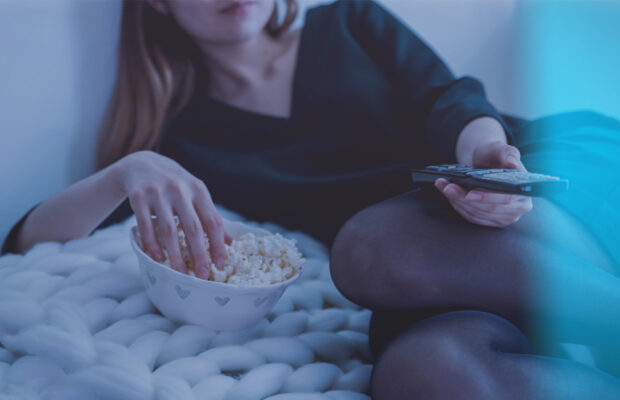 2020 statistics highlights published by DataPro indicate that illegal downloading of copyrighted material accounts for approximately 24% of the global bandwidth. Additionally, the statistics report estimates $40 to $97 billion annual global revenue loss realized from digital and video piracy in the movie industry.

A sneak-peak in similar statistics for previous years that can cover up to approximately two, and a half decades ago and one observation repeatedly comes up. The impetus to engage in video and related digital piracy activities has been surging over time.

The various widely implemented measures to curb digital piracy, such as legal & enforcement. PR & education, removing incentives for consumers to look for pirated content, and much more; all seem as pointless as scrubbing the decks of the Titanic as it speeds towards the iceberg.

Over the years, reinforcing the tenets of anti-piracy measures have been short lived successes, With the menace making a significant comeback within a short period after it has been contained.

Here’s why we need to make 2020 the turning point for video piracy.

Plenty of people are streaming anime and other genres of video content every day. Additionally, there are millions of video downloads from the internet every day. If such activities were 100% legally carried out, then the world economy could be saving billions of revenue, which could have been, in turn, channeled to ventures that benefit communities as a whole.

Interestingly, there have been arguments and researches suggesting that video copyright infringement is a “victimless crime” that does not lead to the global loss in revenue as largely perpetuated. Such “the good outweighs the bad” theories suggest that the amount of money that would have been generated from genuine sales does not vanish in a black hole. Instead, they are channeled somewhere else in the economy.

However, it does not take rocket science to understand the impacts of video piracy on content creators, publishers, and distributors. The widespread practice robs such entities of their earnings, consequently discouraging creativity and innovation, and taking a big toll on thousands of jobs annually. Overly, it is estimated that piracy results in approximately 560,000 industry job losses.

Cybersecurity Is The Hidden Price Of Streaming Pirated Videos

It can be tempting to pirate the latest episode of your favorite TV show or movie series. But the cybersecurity risk you face outweighs the benefits of not forking over a few bucks to Netflix or Amazon. Illegal video and other content streaming and download sites are potential grounds for infecting your devices with malicious software. They expose users to more malware that would compromise their computers.

The software installed in turn:

All of the above outcomes, expose pirated video content users to more harm than good. Thus, affordable subscriptions are the only solutions that can protect users from the cybersecurity threats presented by illegal streaming and downloading, not only video content but also any other digital content.

About Phil: Phil Hackworth is the founder of AllGadget - a technology blog with coverage of all the gadgets, consumer electronics, software news, tips, tricks & guides.
Related Items
← Previous Story Brace Yourself For A Telecommunications Outage In Lebanon