Brace Yourself For A Telecommunications Outage In Lebanon 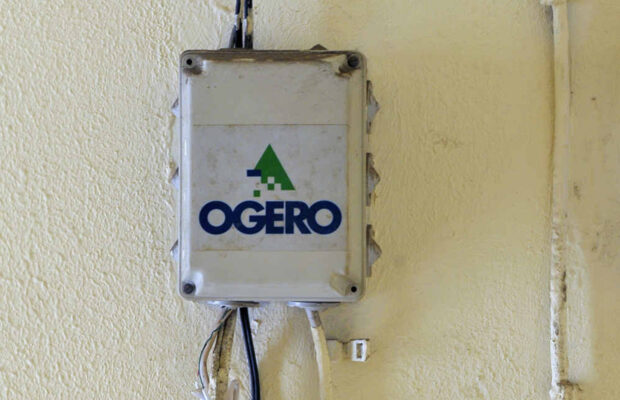 In just over a week, Lebanon is destined to take its next major step into the dark ages. In 8 days, the Lebanese telecommunications network might crash, since Lebanon’s main and only telecom supplier, Ogero, is in debt for approximately 820 million Lebanese pounds (roughly $520,000 USD).

Across the country, an alarming number of Ogero centers have raised concerns on how dangerously low they are on diesel fuel supply. Ogero is currently unable to acquire the necessary supply for its generators to keep its services running, which means it will be forced to shut down most of its centers if not all, very soon.

Since everyone is aware of how embarrassing electricity supply is in Lebanon (with all the scheduled outages), Ogero depends primarily on its own diesel-powered generators to compensate for the country’s shortage in providing steady 24/7 electricity. Those generators require weekly refueling, and Al-Akhbar reports that fuel companies are refusing to provide more fuel to Ogero due to many unpaid bills, which makes the problem even worse.

Ogero needs to come up with 820 million Lebanese pounds to clear its debt and to avoid a calamity, but that won’t be enough to fix the problem. After recent events due to the revolution of the Lebanese people, it is legally prohibited to conduct any large scale transactions at this moment, meaning Ogero has its hands tied, even if they came up with the money and were willing to pay up.

On January 28, the Financial Public Prosecution issued a judicial decision that forbids “the disbursement of any sums” by the company, until the ongoing contractual issue between Ogero and the Ministry of Telecommunications is resolved. 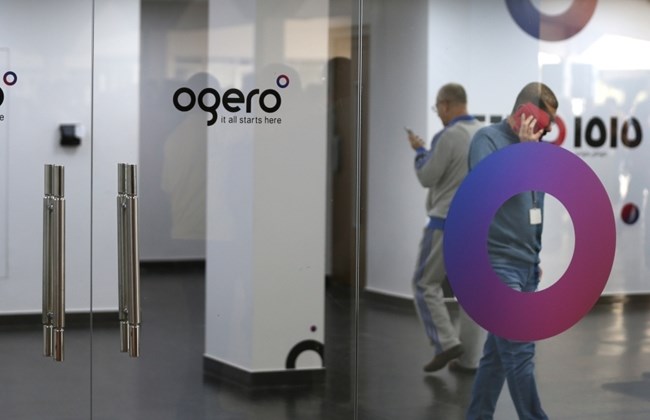 As a result of this decision, Ogero is incapable of buying diesel fuel or even the equipment it needs to maintain its services. Nevertheless, fuel shortage is still Ogero’s number one issue.

Consequently, several Ogero centers with a low supply of diesel fuel are currently on the verge of shutting down very soon, which means several Lebanese areas might lose their telecom services in less than 2 weeks if the situation isn’t rectified.

The contract between the Ministry of Telecommunications and Ogero needs to be signed, which will probably take a considerable amount of time due to multitudes of complications that date back to 2017.

Once again, the Lebanese people are victims of a monopoly, which coincidentally might be a great board game to pass the time when people won’t be able to check their Instagram feed, tweet, or instant message each other about how horrible the situation is.