Payoneer Has Officially Been Blocked In Lebanon 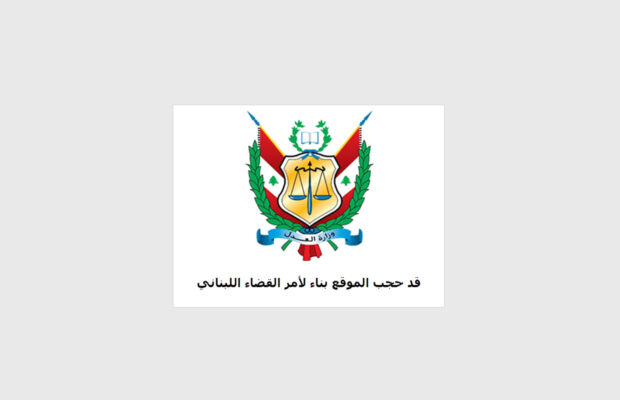 Payoneer, a popular financial services company that provides online money transfer, and digital payment services, has officially been blocked in Lebanon. Earlier this month, users in Lebanon faced difficulties accessing the service from both the web interface, as well as the Payoneer mobile app.

For those who haven’t heard of Payoneer, it’s a quick and easy solution for receiving payments worldwide. With PayPal in Lebanon being nothing but a dream, Payoneer has been a popular alternative for freelancers and small online business owners to get paid for performing services or freelance work. Payoneer also gives users an alternative way to pay people directly without ever going through a third party payment service. Payoneer users can even order an ATM debit card, which can be used to make purchases and be used to withdraw the funds at any ATM machine that accepts Mastercard.

Accessing Payoneer’s website from within Lebanon will now show you a “this site can’t be reached” error page, or lead to the following page (depending on which ISP you’re with):

The message seen on the website roughly translates to “website blocked based on the order of the Lebanese judiciary”.

At the time of writing, Payoneer is still accessible over 4G on Lebanon’s mobile networks Touch and Alfa, but this will likely change over the next couple of days. The service is also accessible over a VPN, but withdrawing funds to Lebanese bank accounts doesn’t seem to be working. Some users have reported having issues paying invoices or making any kind of online payment using a Lebanese issued credit card.

Back in 2018, the Lebanese Government blocked the popular website building service, Wix, without any prior notice. The block drastically impacted thousands of local businesses leaving them with no online presence, and no way to do business online.

This Reddit thread was recently created where many Lebanese users discussed whether the Payoneer block in Lebanon was real or not.

Lebanese digital freelancers and online business owners are literally swimming against the stream to get their businesses to operate. Businesses making money through Google Adsense have also been hit hard. Adsense Revenues can either be withdrawn to a Lebanese bank account (but good luck withdrawing the money in USD), or through OMT where you’ll be paid the USD equivalent in Lebanese Liras at a rate of 2,600LL, roughly 16% lower than the current dollar rate (meaning you’ll be losing out on a lot of hard earned money).

Many Lebanese freelancers have made a decent living online, and depend on payment services like Payoneer to generate income through their work on platforms like Fiverr, Upwork, Shutterstock and others.

Do you run or manage a Payoneer-based business? How have you been impacted by this block as a freelancer? What are your thoughts? Let us know in the comments below!