Coca-Cola Is About To Shut Down In Lebanon 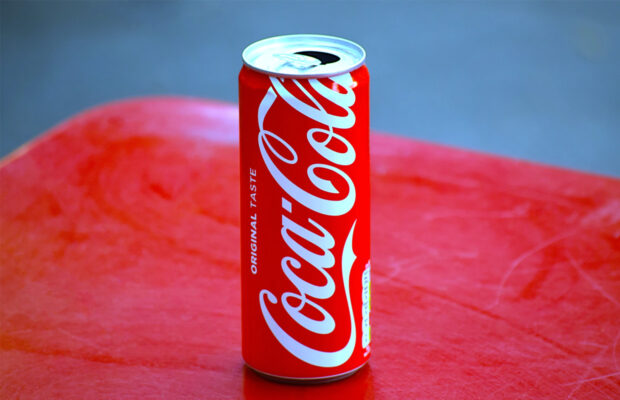 Coca-Cola, the world’s largest beverage company has announced through its Lebanese distributor, National Beverage Company – Aujan, that it will be permanently shutting down its operations in Lebanon as of May 31st.

In a statement issued by the National Beverage Company (the official bottler and operator of the worldwide beverage company in Lebanon), they claim that the decision is based on the current economic and financial situation in the country.

With NBC shutting down in Lebanon, it’s safe to say that Coca-Cola, along with several other brands will go missing from the shelves of your local supermarket. The company has a portfolio of popular brands enjoyed by millions throughout the country. These include Diet Coke, Coca-Cola Zero, Sprite, Fanta, and Pampa.

Read Also: Payoneer Has Officially Been Blocked In Lebanon

Luckily Pepsi is still around to satisfy your needs, that’s if it too doesn’t follow a similar path. Hopefully not though! Are you a Coca-Cola lover, or do you lean more towards Pepsi? Let us know in the comments!