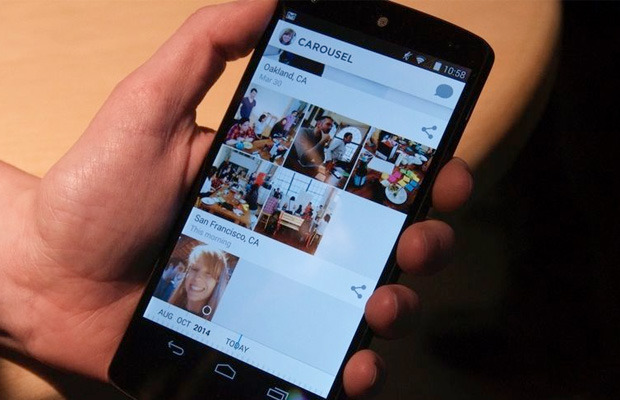 The iOS version of Carousel, Dropbox’s photo organization app, has received a hefty pre-holiday update. The app now lets you quickly delete reams of pictures from your camera roll if they’ve been uploaded to cloud storage, and will sift through your old photos and videos to provide you with “flashbacks” — images and clips dredged up from your camera history that Dropbox says will help you “relive your memories.” Currently only the camera roll cleanup feature is live on the Android version of the app, but Dropbox says the flashback feature is coming soon. 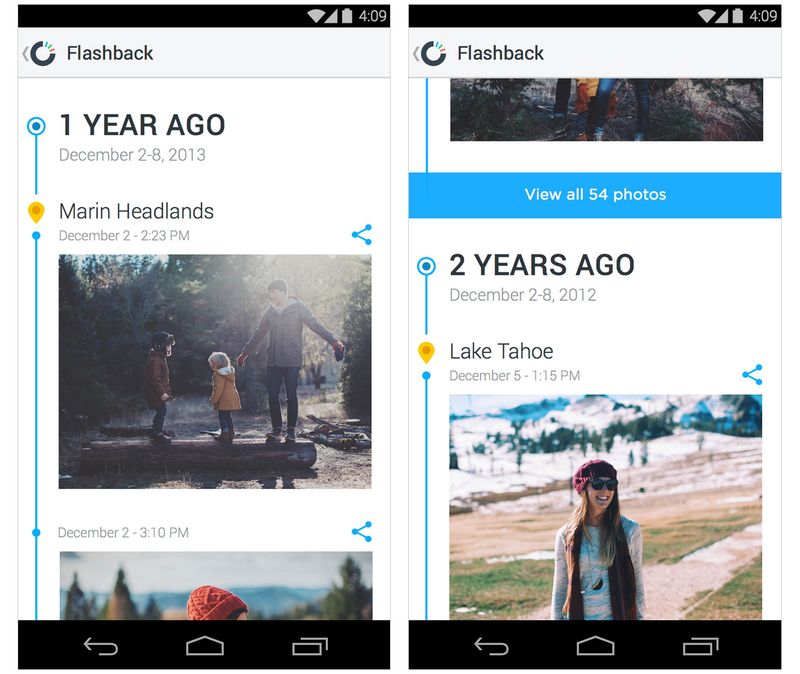 The app first launched back in April on Android and iPhone, but reportedly disappointed Dropbox executives with its performance as it struggled to attract users. Later coming to iPad and web, Carousel was fairly simple to use, but Casey Newton noted that it lacked a unique selling point, and didn’t understand the emotional importance of old photos. The new features turn Carousel into a more enticing prospect, making freeing up space on your phone a breeze, and bombarding you with slices of nostalgia.