Entrepreneurs Need To Start Investing In Themselves: Here’s How 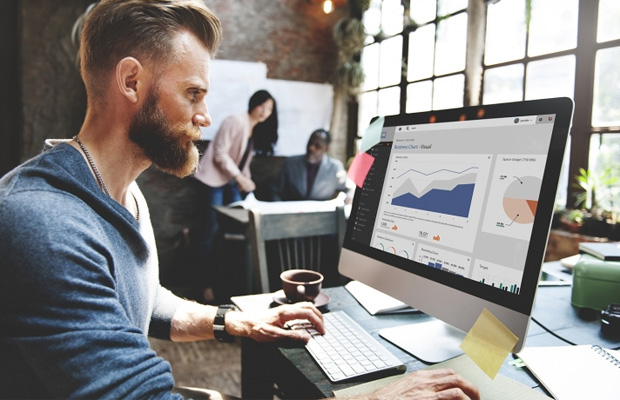 It’s been trendy for a while to argue that it’s knowledge, not capital, that is our greatest resource. And when you think about it, this line of argument is probably right. Knowledge is the thing from which all else follows. It’s how we turn clay into pottery. It’s how we turn wood into fire. And it’s how we transform sand into silicon microprocessors.

This is why it’s essential for entrepreneurs to understand the primacy of knowledge. That’s ultimately what their job is all about. It’s about gaining enough experience to be able to arrange capital and labor meaningfully. And it’s about knowing what is it that your customers want.

Having that skill though requires training. But all too often, however, entrepreneurs don’t recognize this. They are so caught up in the day-to-day issues of running a business that they fail to consider that they might want to invest in themselves. Often that’s because they don’t even know where to start.

By “go to school,” I don’t mean go back to college. That would be a waste of time and money. I’m talking about doing training that’s relevant to your business area. If your business is growing fast, you might consider a doing a course in human resources. Educating yourself about the things that matter can make a big difference because they change your perspective.

There are two reasons why reading stuff that’s unrelated to your business is a good idea. One: it helps to take your mind off the business itself. This is good because it allows your brain to consolidate and gain perspective on that area of your life.

And two: it opens up the possibility of a little something called cross-fertilization. You might be reading one thing in one area, but all of a sudden it gives you an idea that applies in another. Cross-fertilization of ideas can help provide new impetus to your business.

Entrepreneurs tend to work hard. In fact, it would be fair to say that they’re sometimes workaholics. But that doesn’t mean that they either have to or should, neglect their bodies. After all, their businesses are completely reliant on their bodies continuing to function so that they can do their job. Start the day with porridge and finish it with beans and veggies. It’s a simple formula that works.

Entrepreneurs don’t tend to think of themselves as teachers. But that is essentially what they are, whether they’re teaching themselves, or others, about their business.

Moving this capacity into a more formal space can open up opportunities. People are crying out for professionals who can offer quality instruction. And entrepreneurs are forced to learn the material well when they teach, far better than if they merely had to learn.

Networking is something that takes time, but it is also something that yields long-term rewards. Focus on building relationships with other professionals and your customers. You never know when it might come in handy.

I Write Things.
Related ItemsAdviceEntrepreneurEntrepreneurshipInvestmentLearningSuccessTips
← Previous Story The Entrepreneur’s Guide To Online Success
Next Story → Advice For Entrepreneurs Who Want To Borrow Money