Facebook Knows When You're About to Update Your Relationship Status - TechGeek365

Facebook Knows When You’re About to Update Your Relationship Status 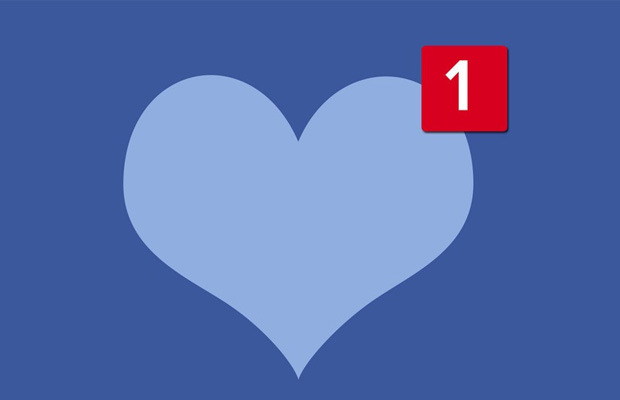 Facebook released new findings on Friday — Valentine’s Day — that hints when two people are about to change their status to “in a relationship.”

In the three months (or about 100 days) before a couple updates their status to make their relationship Facebook official, the social network sees a steady increase in the number of timeline posts shared between the two. In fact, posting to each other’s pages will peak (1.67 posts) at 12 days before the relationships begin and when the update is officially made (“day 0”) posts typically start to decline.

Facebook only looked at couples who declared an anniversary date — and not just changed their relationship status — between April 11, 2010 and Oct. 21, 2013, and remained “single” 100 days before and “in a relationship” 100 days after that date. The findings are a part of a larger six-part series that looks at love. 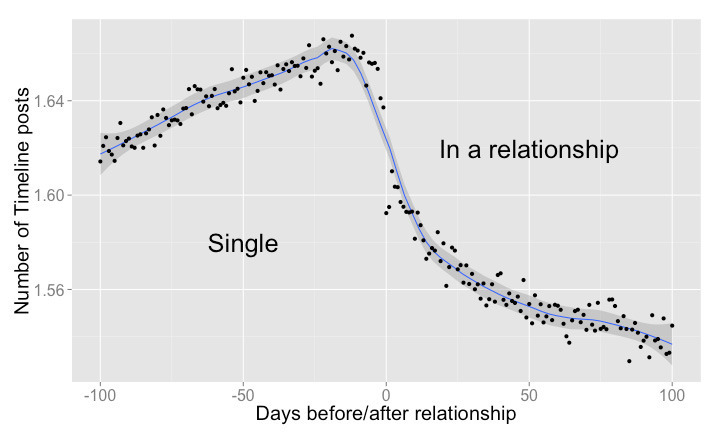 “Presumably, couples decide to spend more time together, courtship is off, and online interactions give way to more interactions in the physical world,” the company said in anofficial blog post.

Less interaction isn’t a bad thing, and posts shared tend to get sweeter and more positive following a relationship status update. To determine this, Facebook looked at words expressing positive emotions — such as “love”, “nice” and “happy” — compared to ones with negative connotation (“hate”, “hurt” and “bad”). Check out the graph below to note the increase. 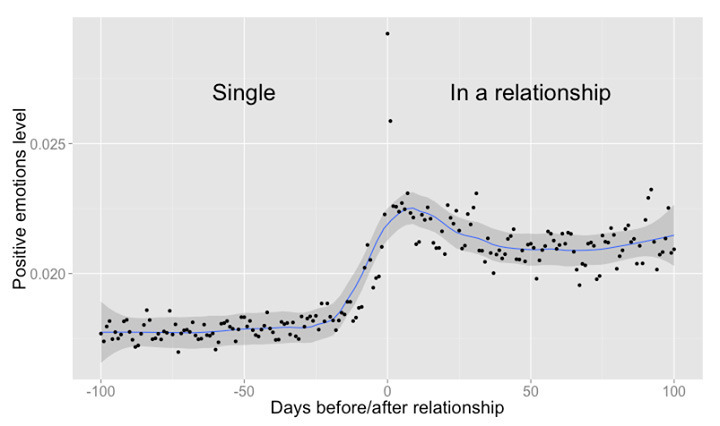 Twitter also revealed which countries and U.S. regions tweet about being in love the most. Users in Israel say “I love you” most, followed by those in Sweden, Norway, Spain and Hungary. In the U.S., people in New York, Michigan and Nevada say those three words most on the site, while some of the least sentimental states are Montana, Idaho, Nebraska and New Hampshire.

I Write Things.
Related ItemsFacebookSocial Media
← Previous Story Why Twitter Is Raising Another $1.8 Billion
Next Story → 10 Things That Happen When You Stop Checking Facebook Constantly