Facebook’s New Gender Options Let You Choose Anything You Want 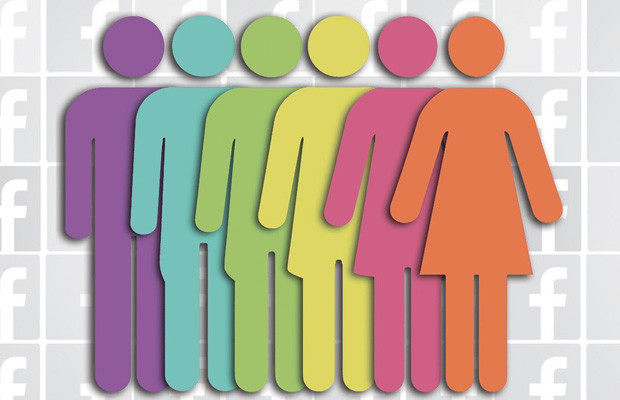 Facebook is now giving users unlimited possibilities when it comes to gender identity.

The social network updated its site Thursday with a new custom field in profiles’ gender section. The field allows users to type in anything they want.

Previously, Facebook provided a preset list, consisting of a few dozen options. Now, you can choose either male, female or custom. If you choose custom, you can type anything you want into the field.

“As before, you can add up to ten gender terms and also have the ability to control the audience with whom you would like to share your custom gender,” the company wrote in a statement on its diversity page.

“We recognize that some people face challenges sharing their true gender identity with others, and this setting gives people the ability to express themselves in an authentic way. 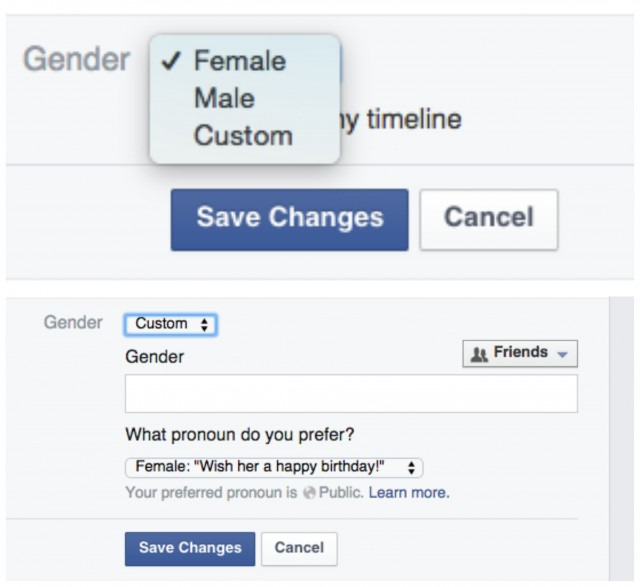 If this sounds familiar, it’s because it echoes wording used by the company when it explained its “real name policy” following a high profile backlash.

In the comments on Thursday’s post, some Facebook users praised the move — but many others took the opportunity to call the social network’s naming policy into question.