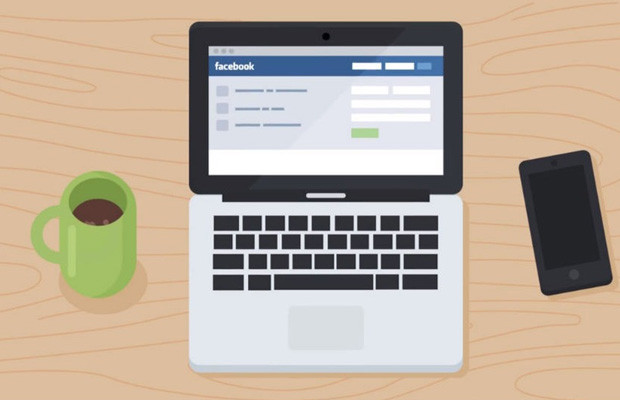 Facebook has made a significant update to its Community Standards page, explaining in detail what’s acceptable to share on the social network — including clarifications on nudity, hate speech, bullying and harassment and more.

At 2,500 words (according to the BBC), the new Community Standards are significantly longer than before. The page is divided into four sections, focusing on safety, respectful behavior, privacy and security and intellectual property.

Perhaps the most interesting section to many users will be the one entitled “Encouraging respectful behavior,” which includes a subsection on nudity. Facebook’s rules on nudity have so far been quite vague, leaving many users confused about why some content is banned while other, potentially more offensive pieces of content, are acceptable.

Now, Facebook goes into detail: Genitals, fully exposed buttocks, female breasts (if they include the nipple) are all not allowed.

“We remove photographs of people displaying genitals or focusing in on fully exposed buttocks. We also restrict some images of female breasts if they include the nipple,” says the Nudity portion of Facebook’s Community Standards page.

However, photos of women “actively engaged in breastfeeding,” or post-surgery breast photos are ok, as are photographs of paintings and sculptures that depict nude figures.

As you might imagine, “explicit images of sexual intercourse” are banned, and even “descriptions of sexual acts that go into vivid detail” might get removed.

“We remove graphic images when they are shared for sadistic pleasure or to celebrate or glorify violence,” says the section entitled Violence and Graphic Content. Facebook also says it will remove hate speech, including content that directly attacks people based on their race, ethnicity, national origin, religion, sexual orientation, gender identity and serious disabilities or diseases. However, the site will allow “humor, satire, or social commentary related to these topics.”

In a January blog post, Facebook CEO Mark Zuckerberg oppposed extremism and and claimed that even offensive voices can make the world a “better and more interesting place.” However, critics pointed out that Facebook responds to government requests to remove content deemed anti-religious or blasphemous.

In Sunday’s blog post explaining the changes to Community Standards, Facebook touches on the issue. “While blasphemy is not a violation of the Community Standards, we will still evaluate the reported content and restrict it in that country if we conclude it violates local law,” says the post.

In the section on bullying and harassment, Facebook explains that pages and images that identify and shame private individuals, photos or videos of physical bullying intended to shame the victim, and sharing personal information in order to blackmail or harass someone, are all not allowed.

You can find the new Community Standards page here.