FBI Claims North Korea Is The Source Of The Sony Hack 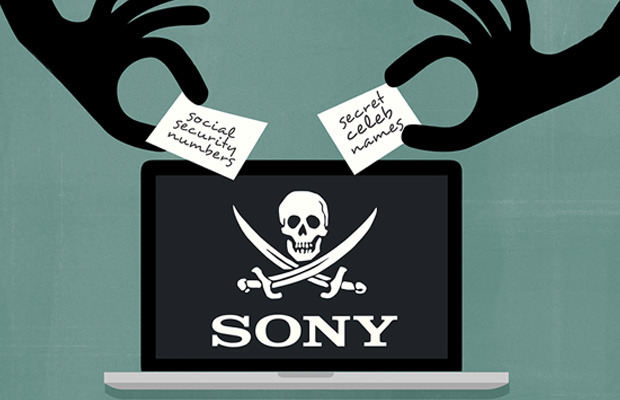 The cancellation of Sony’s The Interview after a series of threats upset a lot of folks who felt that the gesture was not only unnecessary, but a demonstration of fear that would only encourage further negative action. One huge thing that had been missing from a lot of the discussions surrounding the now infamous Sony hack has been details on how exactly it happened and who was responsible. Earlier today the FBI clearly labeled a responsible target.

Despite a fairly constant stream of commentary suggesting that North Korea was responsible for the Guardians of Peace attack on Sony, the impact of which now includes the cancellation of one film and the shelving of at least one more, there hasn’t been any official report confirming the connection. After a thorough evaluation of the method used to breach Sony’s security and some additional evidence tracing back to the source, the FBI is now able to confirm North Korea’s involvement in the attack. The FBI’s report includes common code and IP addresses used in previous cyberattacks carried out by North Korean, as well as tactics seen in attacks on South Korean banking systems. 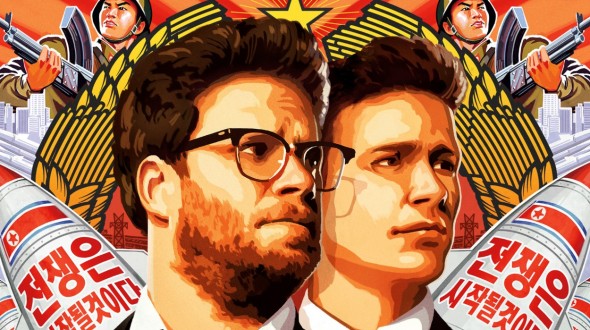 It’s not yet clear what will be considered an appropriate response against those responsible, or if North Korea will finally admit responsibility now that new evidence has come to light, but the damage that has been done here is nothing short of impressive. This hack, and the threats that followed, caused several companies to react out of pure fear of retribution.

The movie Team America: World Police was pulled from everything but Netflix in order to ensure it was not screened instead of The Interview, and Steve Carell’s upcoming movie Pyongyang has been cancelled without anyone ever even mentioning it in this attack. It’s clear that fear of cyberattack is causing companies to respond in the worst way possible, instead of investing in the appropriate tools and expertise to ensure that they can continue conducting business without risk of attack.