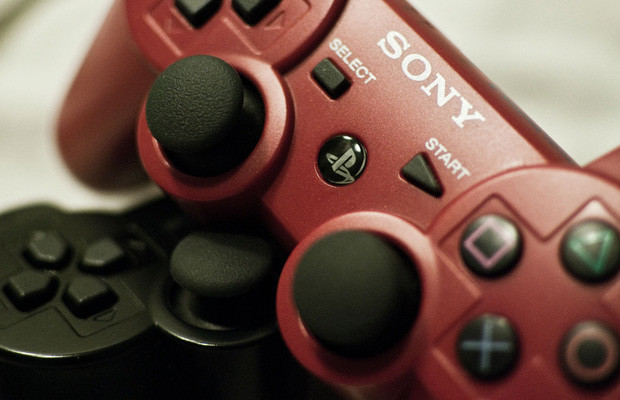 After failing on Christmas, Sony’s PlayStation Network and Microsoft’s Xbox Live are still experiencing problems that are preventing many users from signing on to the services, just as gamers are hoping to try out their new gifts. At least one hacker group is taking credit for bringing down the services, though there’s been no confirmation as to whether the problems are due to an outside attack or a simple Christmas overload.

The latest message from PSN support’s official Twitter account says the company is still working to resolve the problems.

The official PSN support page says the service is offline at the time of this writing.

As for Xbox Live, its official support page indicates that most of its services, save some apps, are live. The page still has a notification saying the Xbox Live service is “limited,” however.

Furthermore, the latest from Xbox Live support’s Twitter account says that some users may still be experiencing problems signing on.

A hacker group calling itself Lizard Squad has claimed responsibility for the attack. The group seems to be communicating via several Twitter accounts, and it’s hard to determine whether they’re genuine.

One account seems to have struck a deal with Internet entrepreneur Kim Dotcom, founder of the defunct file-sharing website Megaupload. The @LizardMafia account claims the group has stopped the attacks after Dotcom promised to give them 3,000 vouchers for his MegaPrivacy service.

In later tweets, Dotcom claimed that the attacks have stopped, but many users claim they still cannot login into their accounts.

Another account claiming to belong to Lizard Squad has gotten a lot of attention on Twitter, promising that it will stop “shutting down” PSN and Xbox Live servers if it gets to a certain number of Twitter followers.

There is no way of knowing if Lizard Squad is really behind the attack. There also doesn’t seem to be any connection to the recent Sony Pictures hack surrounding The Interview, but the companies involved are notable. PlayStation and Sony Pictures have the same corporate parent, and Xbox Live is one of the services that is offering The Interview for rental.

Lizard Squad has claimed responsibility for DDoS attacks on Sony’s PSN servers many times before, including in August and again earlier this month.