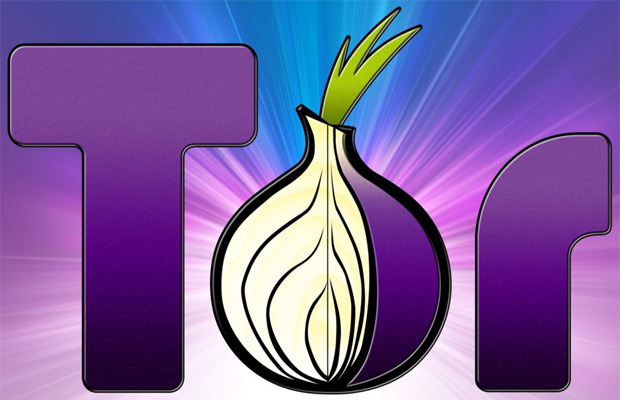 In future releases of Firefox, you may have access to a private browsing mode that’s a whole lot more private. There’s a chance that Mozilla could be working to integrate support for Tor’sanonymous surfing tech into their browser. Tor integration might not be a perfect privacy solution — but it’s definitely an upgrade over the private browsing modes our browsers currently offer.

Patrick Howell O’Neill of The Daily Dot recently spoke with Andrew Lewman, executive director of the Tor Project. During their exchange, Lewman mentioned that “several major tech firms” have ongoing discussions about adding Tor functionality to their products. One of those companies, Lewman said, has a 10% to 20% share of 2.8 billion internet users.

He didn’t specifically name Mozilla, but those numbers line up pretty nicely with estimates of Firefox market share from trackers like NetMarketShare and StatCounter. And there’s every reason to think that Mozilla would at least consider adding Tor support to Firefox.

Mozilla is one of the most trusted companies on the internet, particularly when it comes to user privacy. They spearheaded the push for Do Not Track (which has unfortunately failed) and they launched the Lightbeam add-on to show Firefox users how the sites they visit were sharing their browsing data with third parties. Firefox has always offered loads of configuration tweaks that allow users to lock things like cookies down, too.

Mozilla and the Tor Project also have a pretty decent working relationship already. They “share many of the same values and goals” and Mozilla says they’re always discussing new ways to increase trust and privacy on the web.

You’ll already find Firefox in the Tor browser bundle, but Firefox integration would bring easy Tor access to hundreds of millions of additional users. Tor’s network will need to be scaled up to handle the additional traffic — not that 100% of Firefox users will click in, but even 10% of its base would be hard on today’s Tor network.

I Write Things.
Related ItemsFirefoxSecurityTechnologyTor
← Previous Story Reddit Is Planning Its Own Cryptocurrency To Give Users Part Ownership Of The Site
Next Story → Windows 10 Arriving, Here’s A Look At 30 Years Of Windows