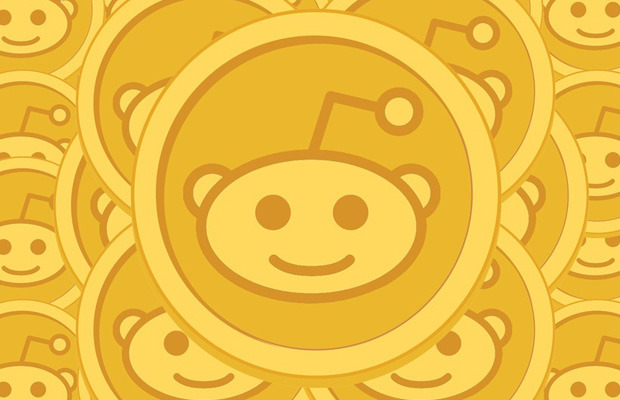 It seems like there’s a cryptocurrency for everything these days, so why not Reddit? The social news site, which calls itself “the front page of the internet,” has just raised $50 million in venture capital based on a total valuation of $500 million. Reddit CEO Yishan Wong says that 10% of that money is earmarked for the Reddit community itself. As for how to distribute the shares, Reddit is looking at creating its own cryptocurrency similar to Bitcoin, but hopefully more long-lived than Coinye.

With existing cryptocurrencies, users can mine more units of the currency by running increasingly difficult computations on computer hardware. This “proof of work” entitles them to a certain share of new coins when they are created. In some cases, this computation also works to keep the transaction records in sync so coins can’t be spent more than once. Reddit’s cryptocurrency, however, will be backed by the allocated shares of Reddit.

If this plan is actually put into action, each share would presumably be sliced up into smaller pieces represented by a snippet of code handed out to members of the community. It is unclear how it would be distributed — the Reddit user base is vast and many people have multiple accounts. Whoever is granted their own sliver of Reddit could use that Redditcoin however they like — sell it, trade it, give it away, or hide it and watch as it appreciates in value.

There are still plenty of legal and logistical challenges standing in the way of making Redditcoins a reality. It’s possible the idea will fall apart, but investors did agree to the plan in theory when handing their money over to Reddit. If this doesn’t work, Reddit will find another way to give shares of Reddit to the community. If it works, they would be crazy not to call it Reddit Gold, which is the optional “premium” version of Reddit.