Home / Gadgets / Flying Without A License: You Don’t Have To Be A Pilot To Fly A Drone

Flying Without A License: You Don’t Have To Be A Pilot To Fly A Drone 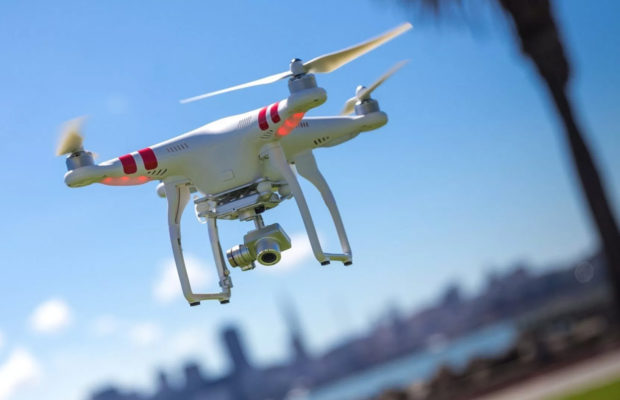 The new FAA rules are out, and the verdict is clear: the US companies can now freely fly their drones without needing a pilot’s license (the standard restrictions still apply). So, in what ways can the companies take advantage of this to streamline their business?

Is The Drone Parcel Delivery A Feasible Option Right Now?

By making all the necessary calculations, you may come to a conclusion that the drone parcel delivery may be a cheaper and more effective option than hiring a dedicated courier. While true that drones are limited by their battery life and carrying capacity, at least they don’t require someone physically traveling to the drop-off location. However, at least in the US, the current laws don’t really allow for it at the given time.

For example, real estate agents can use these handy flying devices to produce some breathtaking photos and videos of the properties they’re trying to sell. Some basic drone flying knowledge is needed, of course, but acquiring the basic flying skills can be done in a single afternoon.

Farmers Can Now Spray Their Crops Almost Without Lifting A Finger

By using drones for the purposes of spraying their crops, the farmers can increase their efficiency while also limiting the amount of chemicals that find their way into the groundwater. According to the experts, spraying the crops with the help of drones is about five times more efficient than doing it with the traditional machinery.

What Has Replaced The Need For A Pilot’s License?

Before, a pilot’s license was needed to be granted the drone flying permission. Now, a simple knowledge test and a certificate has replaced it, making things much simpler for anyone who wants to try how flying a drone feels like. For companies, this means they can get their flying gizmo out in the open in a manner that is cheaper and much more cost-effective.

The Concrete Restrictions That Are Still In Place

Simply put, a drone’s operator needs to have the device within a visual line of sight at all times. In order to make a delivery campaign effective, a single drone operator would have to concentrate on operating numerous delivery units at the same time, while also making sure they don’t travel too far out in the open.

Furthermore, the commercial flying times of drones are restricted to daylight hours exclusively, they must weigh no more than 55 pounds, and stay below 400 feet at all times.

The Control Basics In A Nutshell

As you can see, drones are a fantastic technology that has the potential to revolutionize the businesses all around the world, and anyone can learn the basics on how to fly it without really sweating too much.