Flying Your Drone In Lebanon – Everything You Need To Know 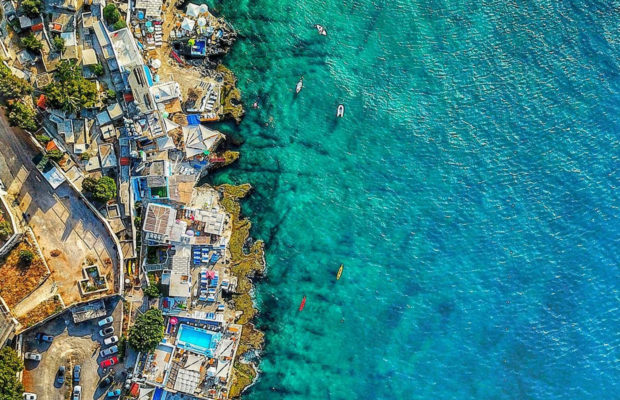 Drones have become not only one of the hottest tech products of this decade but also a source of controversy in many countries around the world, Lebanon included. Regardless of whether you’re a new drone owner or an experienced drone operator, it’s important to realize that flying a drone isn’t as simple as opening the box and picking up the controller.

There are various laws and regulations that regulate drone use, and not being aware of them could get you in serious trouble. So can you legally fly your drone in Lebanon, what about drone permits and drone licenses in Lebanon? To help you enjoy flying and aerial photography without risking a brush with the law, we have written this article as the ultimate source of information for flying a drone in Lebanon.

Aviation in Lebanon is regulated by the Directorate General of Civil Aviation (DGCA), a directorate associated to the Ministry of Public Works and Transport (MPWT). The DGCA is composed of the Directorate of Airports, the Directorate of Technical Exploitation, the Airport Presidency, the Diwan, and nine other miscellaneous technical and administrative departments.

To make the matter slightly more complicated, the Lebanese Army announced in March 2017 that it would require companies and individuals that operate drones or other remotely controlled aircraft with a camera in Lebanon to acquire a special permit from the Air Force. Those who fail to comply with this requirement can face a penalty or legal prosecution. 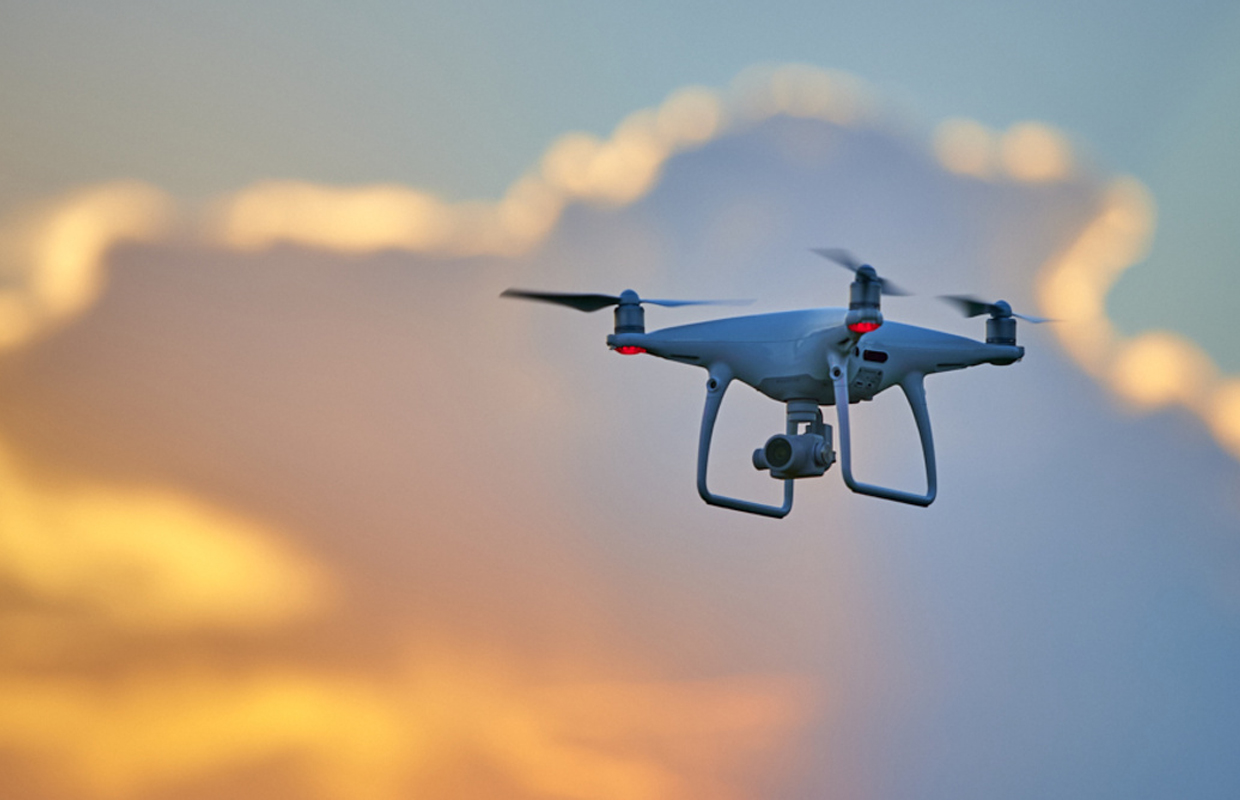 How To Get A Drone Permit In Lebanon

To get a drone permit in Lebanon, it’s necessary to send a written request to the Air Force. The request must include information about the company or individual that wants to get the permit, the reason why the company or individual is applying for the permit, the type of remotely controlled aircraft in question, and a rough schedule with flight locations and times of filming.

Because the application process may take a few weeks, it’s advisable to apply as soon as possible. Foreigners who would like to visit Lebanon to capture its beauty from above can send the application to the Secretary of General Staff via email or fax.

Tips For A Safe Flight In Lebanon

Even with a permit, you should always be mindful of basic safety practices to enjoy a problem-free flying experience.

Where To Fly In Lebanon

There are many beautiful places in Lebanon where drones are welcome. Here are five places you shouldn’t miss:

Without many regulations and with countless beautiful landmarks, Lebanon is a land of opportunity for all drone operators who live for aerial photography. To avoid problems with the law, drone operators in Lebanon should get a drone permit from the Air Force and adhere to basic safety practices.

Have anything to add? Hit us up in the comments below.

I Write Things.
Related ItemsBeirutDronesLebanon
← Previous Story How To Downgrade Your iPhone From iOS 11
Next Story → How To Scan Your Mac For Potential Spyware