Google Appears To Be Working On An AirDrop Competitor Codenamed Copresence 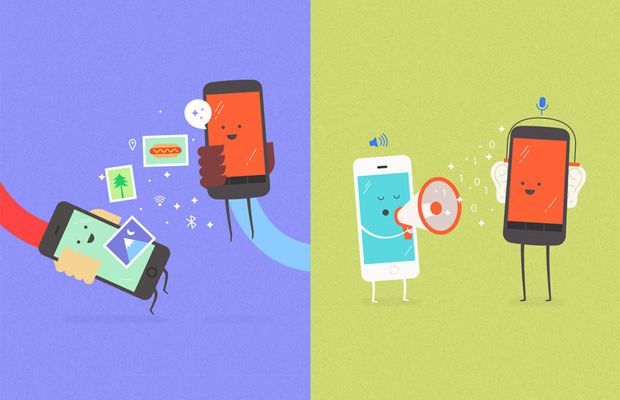 There may soon be a new way to share files, messages, directions, music, and more between devices. A new leak suggests that Google is working on a service codenamed “Copresence” that will be some sort of cross between Apple’s AirDrop local file transfer service and the NFC-based Android Beam feature already built into Android. It’s said to use Wi-Fi or Wi-Fi direct to facilitate the transfers.

The information comes from a cache of data obtained by a tipster and shared with both Android Police and Tech Aeris. Code buried in the latest version of Google Play Services — an app on Android responsible for keeping much of Google’s core functionality working — reportedly revealed the upcoming feature, along with a few images that go with the service. The illustrations are presumably designed to inform users about the service, and they suggest that “Copresence” will work with both Android and iOS devices. In addition, Gigaom has discovered a number of references to the feature in bug reports for a developer version of Google Chrome, suggesting that the service could work with the popular browser and computers as well. 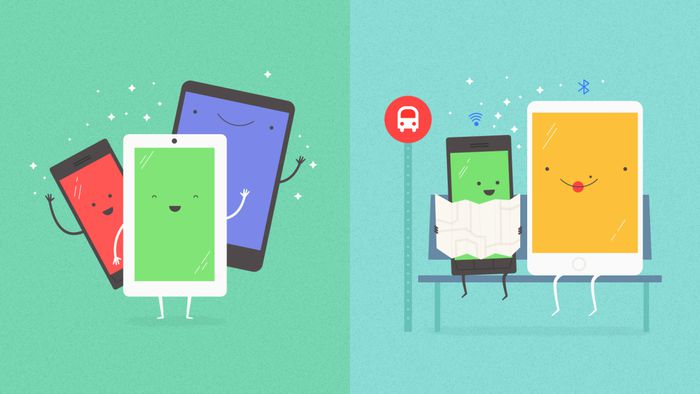 Despite all of the evidence suggesting that Google is working towards releasing “Copresence” soon, it isn’t exactly clear what the service will look like in action. From the information currently available, it’s possible that the feature could help Google compete with the new interconnected functionality between Apple devices. For example, the latest version of OS X lets users keep apps in sync between their iPhones and computers using a service called Continuity. “Copresence” could also be the first fruit borne from Google’s acquisition of Bump, a popular third-party app that facilitated device-to-device file transfers. We’ll let you know when we get more information.