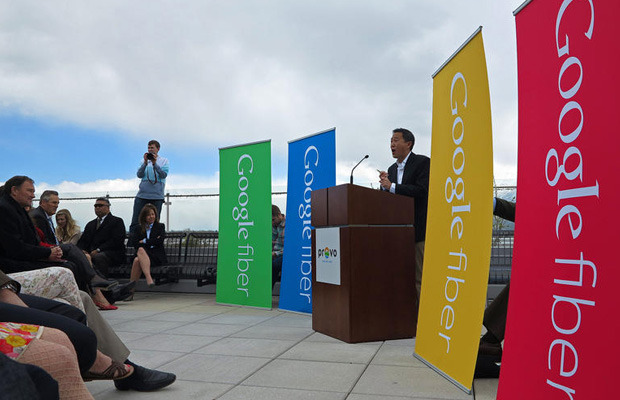 Dennish Kish, who was a senior vice president and general manager at chipmaker Qualcomm, has taken over the role of Google Fiber VP from Milo Medin, who will stay on board as an advisor. According to his LinkedIn page, Kish has been working at Google’s Mountain View, Calif., headquarters since July of this year. The news of Kish’s hiring was reported first on Tuesday by The Wall Street Journal.

The service, which offers 1,000Mbps Internet, 100 times faster than the US average, is only available in Kansas City and Provo, Utah, and it will be expanding soon to Austin, Texas. Kish will be tasked will helping Google make the jump to as many as 34 other sites around the country. The Fiber team announced the list of potential candidates back in February and made Provo and Austin official in April.

Google Fiber was created with the promise of an Internet connection transferred by pulses of light rather than electrical transmission, a decades-old technology that has played a significant role in the advancement of information networks around the world. However, broadband Internet service reigns supreme in the US, due in part to deals struck with local governments and federal regulations demanding blanket access to the Internet. 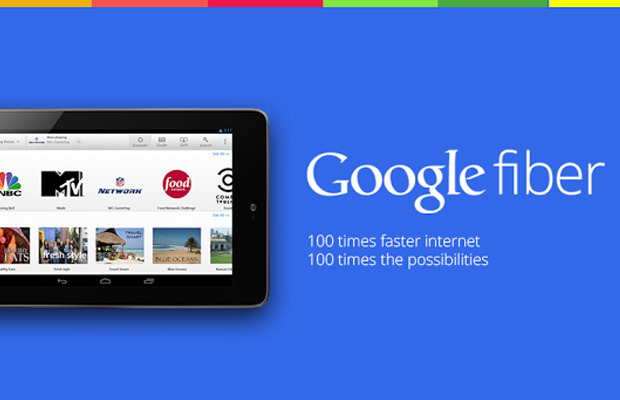 Internet service providers such as Comcast and Verizon have been hesitant to foot the bill when it comes to rewiring whole cities; Verizon spent $23 billion wiring the nation for its FiOS service and stopped expanding in 2010 until it could recoup the costs. Google swept in back in 2010 to gauge interest among municipalities. In the following years, the company began laying fiber networks on a neighborhood-by-neighborhood model with the select cities willing to scale back universal access requirements, starting with Kansas City.

In that sense, Google’s efforts have been painted as a provocation in disguise, a business enterprise designed to urge competition among cable and Internet providers to speed up their own offerings. Google has so-called moonshot projects, like its air balloon Wi-Fi plan dubbed Loon, and now owns satellite drone company called Titan Aerospace, both of which will aid with bringing more and more of the world online.

Providers like AT&T and CenturyLink have already begun projects to roll out gigabit Internet in cities across the nation, using Google’s model. The end result is equally beneficial to Google, even if it doesn’t own and operate an Internet service provider. Faster Internet speeds mean more consumption of information on the Web, a healthy chunk of which is controlled by Google and its many arms.

With the hiring of Kish, a seasoned executive, Google is signaling that whatever its true intentions with fiber Internet, it wants added expertise to keep gaining momentum and signing up new cities.