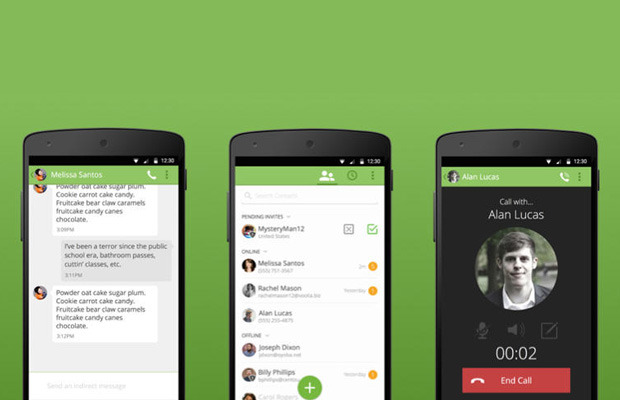 BitTorrent’s attempt to make instant messaging more private by default took a step closer to reality with the release of BitTorrent Bleep for Mac and Android on Wednesday.

As promised by BitTorrent at the end of July, they join the Bleep Windows app. Bleep differs from most instant messaging services in that it uses torrent technology to encrypt the message end-to-end. BitTorrent Bleep is still in alpha, which means that it’s buggy and unstable, but that’s expected to change as BitTorrent continues to develop the app.

There are several major bugs that BitTorrent is still working on, wrote Jaehee Lee, the senior product manager for Bleep, in a blog post. The company cautions that to save battery life Android users must set the app to “Wi-Fi only” unless the user has an unlimited data plan. Usernames can be moved from desktop to mobile, but not mobile to desktop, and there are problems with viewing sent messages on multiple devices. Asynchronous chats, where one party is offline, don’t work, either.

Similar to how torrents are distributed in a decentralized way, with no single server that holds all the content being distributed, Bleep works by decentralizing messaging servers. Powered by a Distributed Hash Table (DHT) similar to the ones that run torrents, Bleep’s message lookup and locate components are sent to a server. However, the message contents have been removed and are sent to the addressee. BitTorrent said that Bleep’s DHT has been improved to work with encryption.

This solves a major problem in securing instant message traffic: How to get the message to the proper recipient without revealing the message content.