Google Wants Self-Driving Cars On The Road Within 5 Years 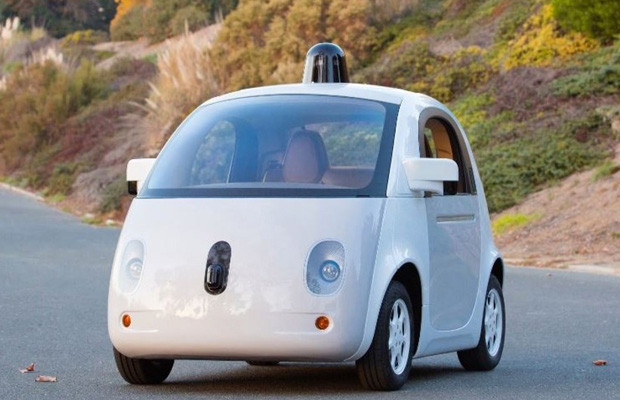 Google wants driverless vehicles to be ready for production by 2020 and is talking to some of the biggest automakers in the industry to help make that reality, according to reports.

Google’s Chris Urmson, director of the self-driving car project, told Reuters it would be “remiss” to not talk to big-name manufacturers — including General Motors, Ford, Toyota, Daimler AG and Volkswagen — about the project and potential partnerships.

While Google self-driving cars have been spotted in the San Francisco region, the company is also focused on Detroit, according to The Detroit Free Press.

“To say Silicon Valley is the only place where innovation happens is wrong,” Urmson said in the report. “It is not a crusty Detroit/shiny Silicon Valley. Anyone who thinks that is crazy.”

A new fleet of prototype vehicles are in development at car manufacturer’s Roush facility in Livonia, Mich. Google will begin testing them this spring in California, where companies can get permits to test driverless vehicles. (Google doesn’t want to put the vehicles on snowy streets.)

Google has already unveiled the “first real build” of its driverless car, but Urmson said it’s probably a far cry from what autonomous vehicle technology will actually resembles. The Mercedes F 015, for example, is a bizarrely shaped car meant to represent the future, but Google’s outings so far look very conventional by comparison.

For now, cost remains problematic, too. As the Free Press report notes, one of the integral sensor parts costs $70,000, so there’s still some work that needs to be done to make everything affordable.

“When the technology is realized, it will be a watershed moment,” Urmson said. “It will redefine the industry.”