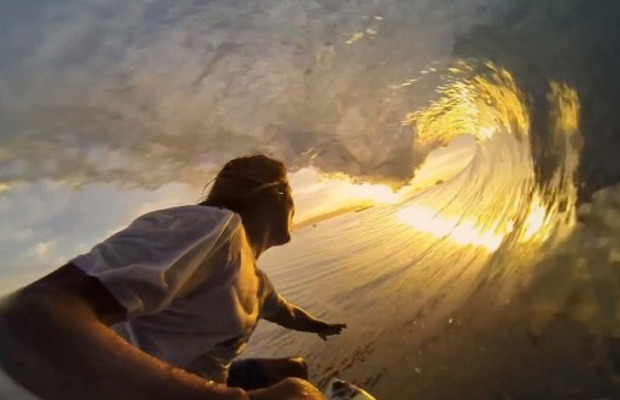 With few exceptions, if you’re going to record yourself doing something fun there’s a good chance you’ll use a GoPro. Those cameras have been sent into volcanoes, strapped to hula hoops, and just about everything in between. The phrase “recorded with a GoPro” just about always means you are going to watch something cool. It’s now time for the folks at GoPro to update their hardware, so say hello to the Hero4 Silver and Hero4 Black.

Whether you are a serious professional or just someone who wants to do silly things with a wearable camera, GoPro has pretty much consumed the market for action cams. Their hardware is easy to use, reasonably priced, and includes powerful editing software. It’s not without its flaws, but the compact size and an accessory list that seems never ending has helped make the Hero3 a household name. The Hero4 is going to be on shelves soon, and in a more significant way than ever before the two different models of GoPro cameras will be deliberately target markets. 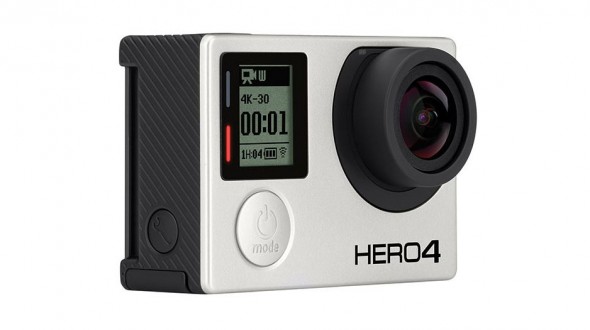 If you want a GoPro that can record 1080p at 120fps, 2K video at 50fps, or 4K video at 30fps, the Hero4 Black edition is going to be able to deliver what you need. For some reason GoPro has shed the 240fps recording modes from this line entirely, but a faster processor and more capable sensor should offer a great experience in situations where you would previously want to record things at higher frame rates.

The Hero4 Silver lacks the superior 4K capture ability, but instead offers a touch screen display to help you make recording and playback decisions on the fly. It’s the kind of thing some users have started using the Bluetooth-enabled smartphone app to do on the Hero3, and will be a welcomed convenience for this new generation.

There’s no mention of pricing or availability yet for these cameras, and unless you’re in dire need of 4K video the Hero3 is still a great choice.

I Write Things.
Related Items4KGadgetsGoPro
← Previous Story This Is What HTC’s GoPro Competitor Looks Like
Next Story → An Unfixable USB Bug Could Lead To Unstoppable Malware