How To Harness Tech To Make Your Voice Heard 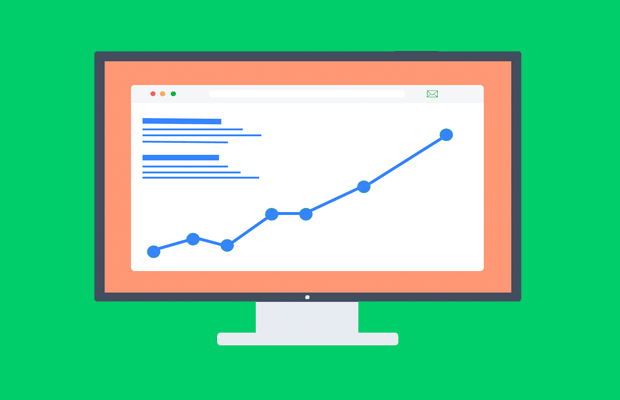 In 2011, two bills were put before the United States Congress that were intended to curb the pernicious effects of online copyright infringement. Known as SOPA and PIPA, they drew fierce criticism because they were seen as a threat to freedom of speech, a right protected by the First Amendment. More specifically, internet advertising services, internet service providers and so-called ‘information location tools’ (or search engines) were to be forced to stop financial transactions with offending sites and remove any links to them. Many people were concerned that this first act of control would make it easier to censor the internet in the future. It was also thought that the US would be setting a bad example, one which less free countries would cite as a justification for their abuses of their citizens’ freedoms. Companies such as Facebook, eBay, Google and the English language version of Wikipedia publicly opposed the bills, and as of today, neither bill has passed into law.

One obvious lesson from the short history of the internet is that it is a democratizing force. Thankfully it is still free and represents a place where one can truly say what one thinks and feels without concern for possible reprimand. The downside to this is that people with whom one disagrees are just as able to pontificate as you are. It is thought that there are as many as 152 million blogs or more online. That is a lot of people shouting their opinions. If you think you have something worth shouting about, here are a few ways that you can make yourself heard:

As the US legislators recognized, the way to draw traffic to your website is by utilizing ‘information location tools.’ The only problem is that everyone else will be relying upon Google too. If you want to make sure that you are at the top of the pile, you should consider trying to enhance your SEO rankings. It can be complicated, but there are now companies who can help you through the process.

Social media, which is just a form of media where the consumers create the content themselves, has become immensely important in the 21st century. With Donald Trump as US president, Twitter has even taken on a disturbingly central role in the way the leader of the free world communicates with the people who elected him and more often than not insults those who didn’t. In any case, if you want to succeed online, you need to succeed on social media. One important way of doing this is creating content that people want to read. This way you will induce them to come back to hear what you have to say next time too. Your website should be easy to navigate and kept up to date. Do not let old content stay if it should go. In short, create an environment that people want to engage with.

Finally, as perhaps most obviously, you should do something that you’re passionate about. With so many blogs already, nobody needs another one that its owner doesn’t even really care about. Do what you love, and you’re more likely to succeed doing it.

About Sandra: With over 9 years of search marketing experience, Sandra is cross skilled between PPC and SEO. Her experience in search spans across different verticals including Technology, Retail, Travel & Automotive.
Related ItemsSEOTech
← Previous Story Fighting The SEO War – Should A Startup Go Into Battle?
Next Story → So, What Exactly Is SEO?