Here’s How To Watch The BlackBerry Passport Live Press Event 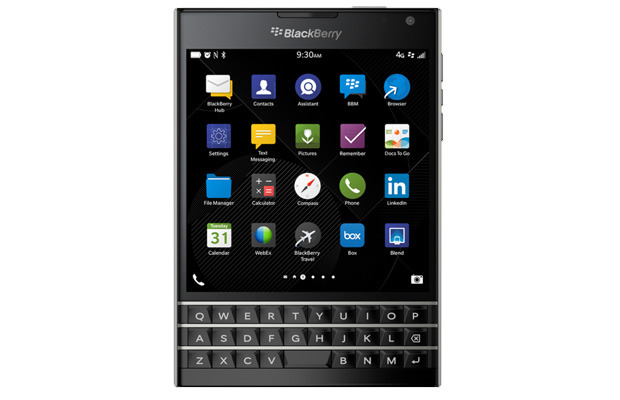 Wednesday will be the day of BlackBerry’s biggest press event in over a year as the company officially takes the covers off its next smartphone, the BlackBerry Passport. Today, the company offered some info on how anyone with an Internet connection will be able to watch the festivities.

While BlackBerry is holding press events in Toronto, London and Dubai on Wednesday, the rest of the world can still check out the Passport event live stream at live.blackberry.events starting at 9 am Eastern time. Don’t worry about time zones; all three locations will be holding their event at the same time.

BlackBerry also suggests that folks who will be chatting about the Passport event via social media networks like Twitter and Facebook use the hashtag #BlackBerryPassport on Wednesday. Of course, we will have full coverage of the BlackBerry Passport event tomorrow as well. Are you planning to check out the live stream?