Home / More + / Gaming / How Dirty Is Your Gaming Console?

How Dirty Is Your Gaming Console? 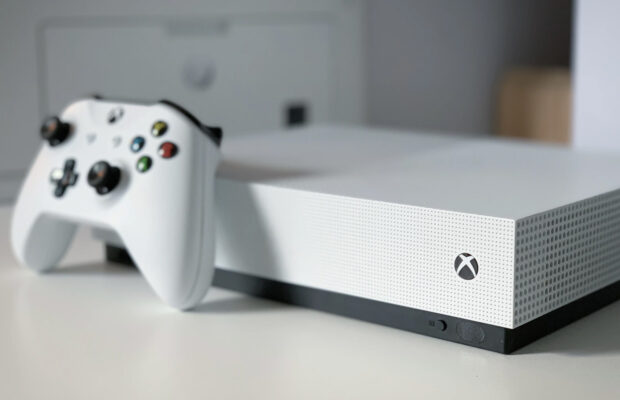 In a year where we’ve been told to wash our hands, social distance and wear a mask, hygiene has been front and center in everyone’s minds. But have you ever considered the need to clean your gaming consoles, controllers, or keyboards, considering how much time you spend touching them? A recent study shows just how dirty your gaming console is compared to kitchen surfaces and toilet seats.

A lot of bacteria can be harmless; however, some can cause severe damage to your body if you’re exposed to it in significant amounts. And don’t forget that bacteria doesn’t just spread through physical touch, but also through the air in spit or sneeze particles. This might just make you think twice about yelling at your TV.

Bacillus SPP: Commonly found in dust, decaying matter, vegetables and some plants, most species aren’t known to cause disease or infection. However, some organisms have been linked to outbreaks in hospitals through ventilators and linen.

Staphylococcus SPP: These germs are commonly found on the skin or even up the nose. While most of the time, this type of bacteria causes no harm; however, it can turn into a deadly infection if it permeates into the bloodstream or organs.

Mold: As a form of fungus rather than bacteria, it can be seen around the house growing in damp and poorly ventilated areas or decaying food. When mold is airborne, inhaling large quantities can be very harmful to your health. It can cause congestion, coughing or throat irritation or more serious long-term problems such as asthma.

So Which Console Is The Dirtiest?

We have some terrible news for PlayStation and PC users. They are the dirties consoles with 2.4-times more bacteria than you would find on a toilet seat and only 27.5 fewer than a kitchen surface. Yes, the toilet is cleaner than your PlayStation!

Obviously, the dirtiest elements are the parts you come into contact with the most such as the buttons, joysticks, keyboard and mouse. We don’t always think to wash our hands before we use these. Still, with the study results showing that some of these areas can have more than double the amount of bacteria than a kitchen surface, maybe it’s time to get into the habit!

While a PC’s keyboard showed an abundance of bacteria, the mouse was even worse. The study found that a PC’s mouse can be 8 times dirtier than a toilet seat. And think about how often you clean your toilet.

The PlayStation’s controller was found to be by far the dirtiest out of all of the platforms, as was the “ON” button of a PC.

Which Gaming Consoles Are The Cleanest?

And what about controllers? Well, the Joy-Cons registered the same number throughout, while the buttons were only marginally higher at 62.5. And good news for Xbox users, their controllers were the only ones to have fewer bacteria than a toilet seat!

Overall, the study found that gaming consoles have 3 times more bacteria than a toilet seat! So the next time you go to start a gaming session, consider washing your hands first. And cleaning your equipment regularly as part of your regular routine is also highly recommended.