How To Easily Root An Android Device - TechGeek365

Home / Mobiles / Android / How To Easily Root An Android Device

How To Easily Root An Android Device 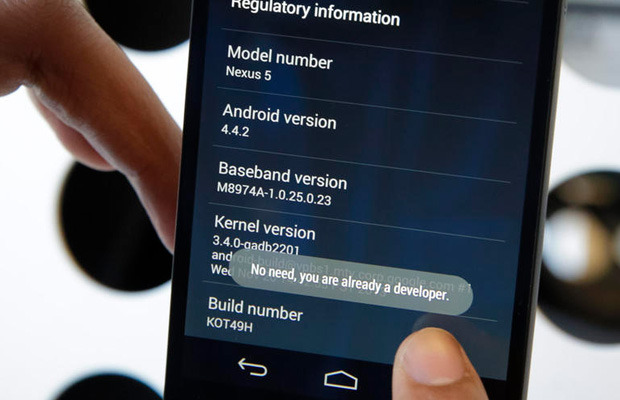 Rooting is the Android equivalent of jailbreaking, a means of unlocking the operating system so you can install unapproved (by Google) apps, update the OS, replace the firmware, overclock (or underclock) the processor, customize just about anything, and so on.

Of course, for the average user, rooting sounds like — and can be — a scary process. After all, “rooting” around in your smartphone’s core software might seem like a recipe for disaster. One wrong move and you could end up with bricked handset.

Thankfully, there’s a new Windows utility that makes rooting a one-click affair: Kingo Android Root. It’s free, and based on my initial tests with a Virgin Mobile Supreme, it works like a charm. (Be sure to check the compatibility list before you proceed, keeping in mind that although the Supreme wasn’t on it, the utility had no problem with it.) Here’s how to get started. 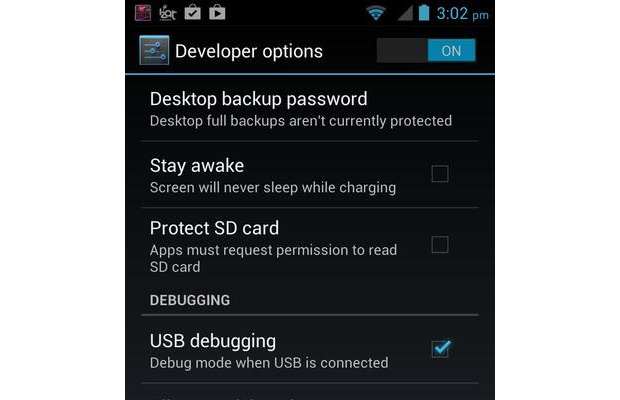 On Android 4.3 and later (and some versions of 4.2), tap Settings, About Phone, then scroll down to Build Number. Tap it seven times, at which point you should see the message, “You are now a developer!”

Step three: Run Android Root on your PC, then connect your phone via its USB sync cable. After a moment, the former should show a connection to the latter. 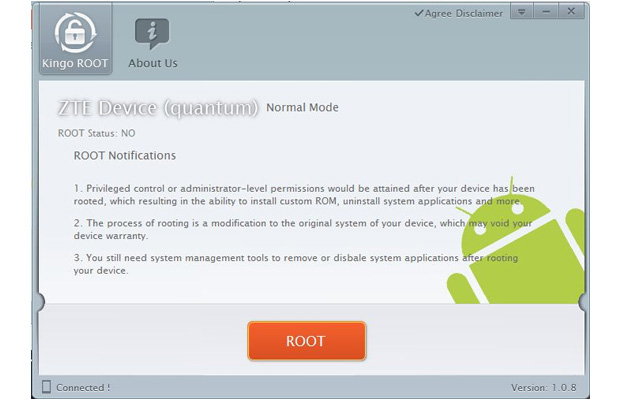 Step four: Click Root, then sit back and wait while the utility does its thing. The aforementioned Supreme took all of about two minutes, including the automated reboot at the end.

And that’s all there is to it. If you decide you want to reverse the process, just run Android Root again, connect your phone, then click Remove Root.

With that done, now you can take advantage of options like USB On-the-Go to make your unexpandable phone expandable. Hit the comments to share your favorite tricks for a rooted Android phone.

I Write Things.
Related ItemsAndroidGoogleHow-To
← Previous Story How To Prepare Your iPhone & iPad For iOS 8
Next Story → Accessibility Features On The Samsung Galaxy S5