More Human Than Human: The Science Of Transhumanism 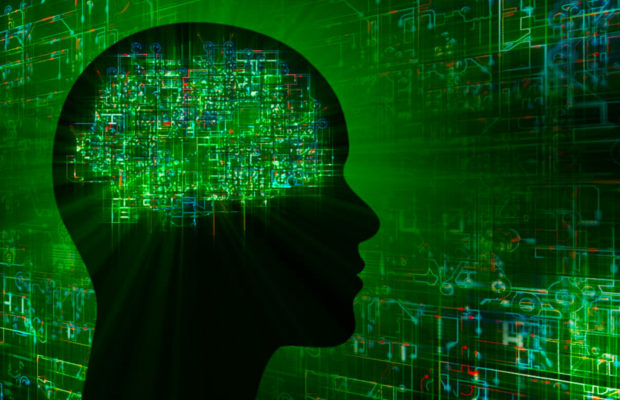 As scientific study helps us to grow and reshape our understanding of the world, we’ve often turned to science fiction to ponder the philosophies of how our growing mastery of the scientific affects the paradigm known as the human condition. When it comes to transhumanism we’re often loath to approach the subject of how science can allow us to transcend the inherent limitations of human physiology. While we’re keen to see arguments for and against transhumanism played out in morality plays like Blade Runner or Robocop, we’re often oblivious to how close we already are to transcending our physical limitations as a species.

After all, improved living conditions and medicine have enabled people of the developed world to live beyond the wildest imaginings of our ancestors. Here we’ll look at some of the core technologies behind transhumanism and look at how they can help us to advance our capabilities beyond those that nature has imposed upon us. As you’ll see, we’ve already harnessed some impressively advanced technologies such as:

From Darth Vader’s mechanical limbs and lungs to the near entirely cybernetic Major Kusanagi in Ghost In The Shell, the world of science fiction has a long standing love of cybernetics. While the marriage of human tissue and mechanical parts is often used to provoke our fear and mistrust of anything that violates the ‘sanctity’ of human flesh, cybernetics is a wonderful and life changing technology. Advanced prosthetics are helping millions around the world to take back their lives after the loss of body parts and artificial organs are already here. When you consider that everyone with a pacemaker is technically a cyborg, the thought of cybernetics becomes much less threatening.

Robotics is somewhat different to cybernetics. While cybernetics deals in the augmentation of human and machine, robotics is concerned with the use of technology to create life rather than enhance it. In an age where a robot has been granted citizenship in Saudi Arabia, is it now time for us to start thinking of the role of robots in society. As we move into a post scarcity economy, robots will likely gain a more and more important role in our industry and economy. Robots could cause us to completely reshape our views on society.

An understanding of molecular genetics has proven the key to a whole range of scientific discoveries and could theoretically help us to cure all known diseases. While we’ve learned a lot in the past century, we’ve barely scratched the surface of genetics. Genetic modification is already used to make crops better able to withstand weather conditions and pestilence. As our understanding of genetics grows there’s no limit to the ways in which we can perfect the human body.

Nanotechnology (the building of tiny machines on a molecular scale) is essentially magic in the world of science fiction, but while the science fact has yet to catch up with the theory, nanotechnology could be used to repair and calibrate the human body on a molecular level.

Imagine a world in which tiny robots could repair damaged cells!

Although the technologies that facilitate transhumanism are still fairly nascent, there’s a whole lot of ponder on how they will affect our lives and the lives of our descendants.

About Sandra: With over 9 years of search marketing experience, Sandra is cross skilled between PPC and SEO. Her experience in search spans across different verticals including Technology, Retail, Travel & Automotive.
Related ItemsRoboticsRobotsScienceTranshumanism
← Previous Story A Step By Step Guide To Losing Weight
Next Story → Cheap Electricity: Generate Electricity With Homemade Energy Devices