This is not a joke, Intel just announced a new family of “Core X” desktop processors at Computex today, offering even more powerful versions of its existing Core i5 and Core i7 models, along with a new, top-of-the-line Core i9 line for those who want even more firepower.

The Core X platform is being targeted squarely at enthusiast customers like gamers or gamers and content creators — people who want to be able to run the latest games at the best possible resolution while streaming footage and running a chat with viewers or have four different creative tools open at once to put together a new vlog.

To that end, the Core X series scales from models with 4-cores topping out with the $1,999 Core i9 Extreme, which Intel proudly points out is the first consumer desktop processor to offer 18-cores and 36-threads. 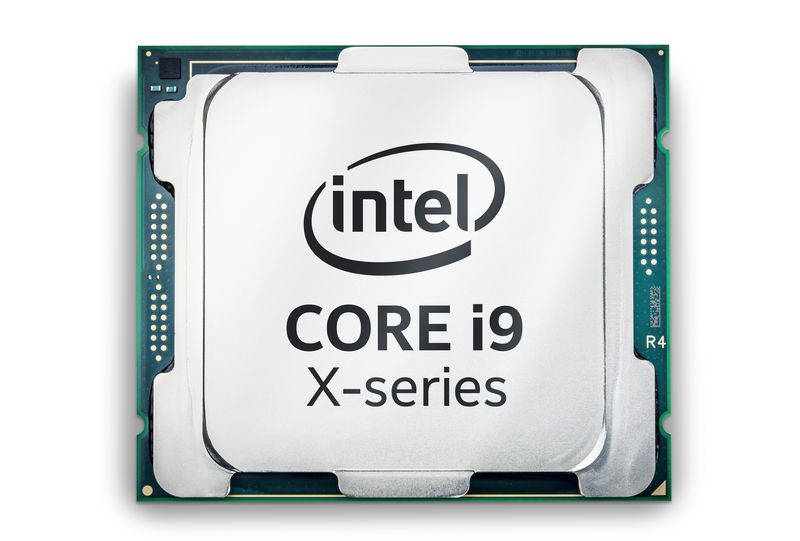 All the new desktop Core X processors are designed to work with Intel’s new X299 motherboard chipset, which the company notes should be rolling out on partner products in the coming weeks, along with the new processors. In terms of chip architectures, almost all of the Core X family is built on off an updated version of Intel’s 6th generation Skylake platform, which the company refers to as Skylake X. The two 4-core models at the bottom of the range — the i5-7640X and the i7-7740X — are built on Kaby Lake X. 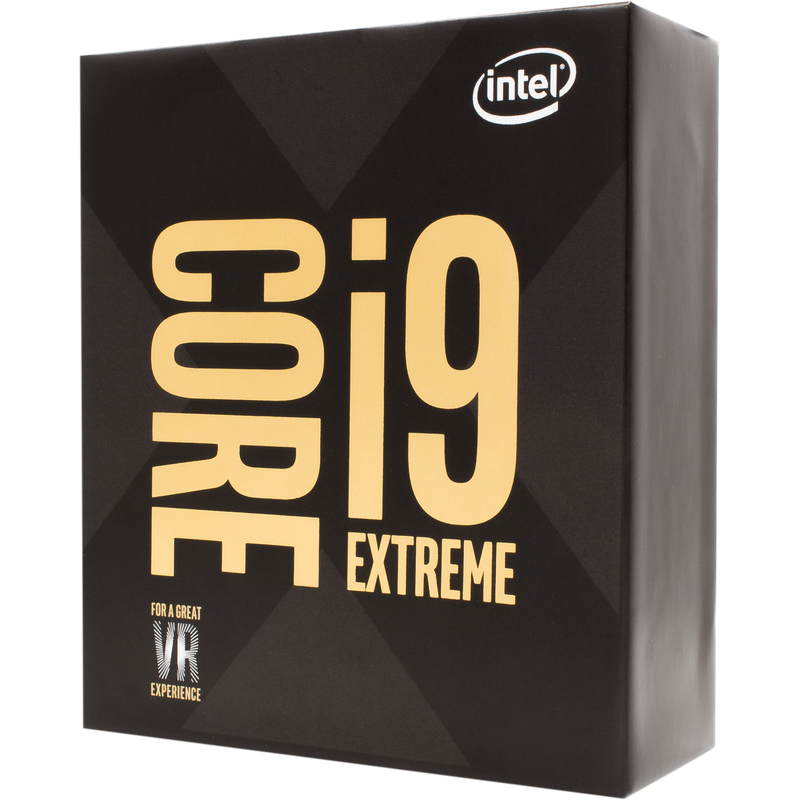 The new, multi-core models also show that Intel is serious about keeping up with AMD, whose recently released Ryzen processors are seen by many as the first viable competitor to Intel’s juggernaut Core series in years. AMD is planning to release its own high-end enthusiast Ryzen line — dubbed the “Threadripper” — later this year with up to 16-cores and 32-threads, something that the newly announced 18-core i9 Extreme will compete head-to-head against.

In addition to the new high-end Core X family, Intel also had a brief update on the still forthcoming 8th-generation line of mainstream Intel chips, rumored to be code-named Coffee Lake. While early reports from the company promised a 15 percent improvement over the current 7th generation Kaby Lake line, today Intel announced that it’s seeing even greater performance, with improvements up to 30 percent over Kaby Lake. That said, there’s still no update on when we’ll start seeing the so-called Coffee Lake chips in actual computers.

I Write Things.
Related ItemsCore i9FeaturedIntelTechnology
← Previous Story Environmentally Friendly Technology For You And Your Home
Next Story → Staff Safety: How Technology Can Help