Home / Gadgets / What Do You Need To Build A High Performance Gaming PC?

What Do You Need To Build A High Performance Gaming PC? 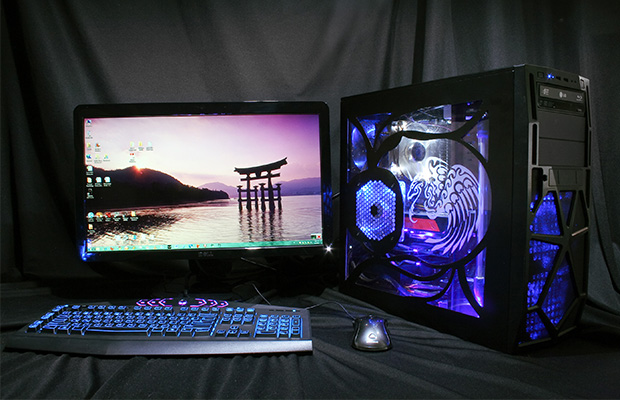 The debate between console and PC gaming is one that never seems to die down. What’s especially interesting is how much money both sets of fans are willing to spend on optimizing their gaming experiences. Consoles, gaming PC’s, games, controllers, and accessories don’t come cheap. And likewise, gaming PCs will set you back a fair bit.

Not all computers are created equally. The sheer capacity of today’s games means that most PCs aren’t able to handle them. If you’re a keen PC gamer, or, at least, want to be, it’s going to cost money. You can easily find many great pre-built gaming PCs out there, but a cheaper option could be building one yourself. Sound daunting? Don’t worry. It’s not as difficult as it sounds. You just need the right parts and know what to do with them.

So, what do you need to get started?

This should go without saying. You need a screen to be able to see your games. You probably already have an old monitor kicking around with your personal computer, but can it do the job? Probably not. PC gaming is all about embracing the higher resolutions that computers offer. Most conventional monitors simply aren’t up to the task. Instead, you want a large display; 1680 x 1050 is best and won’t overwork your graphics card.

Preferably wireless, and those that are purpose-built for gaming. That’s your best bet. The standard versions of these things just aren’t designed for the kind of torrid abuse they’ll get from gamers.

You want your computer tower is have very good fans, above all. Otherwise, your PC is going to overheat and wreck itself from the inside. You also need your processor and hard drive to be high performers if they are going to handle your games. Any motherboard will do, provided it’s compatible with your graphics card and processor.

The more expensive, the better. Generally speaking, the ones that cost the most are the ones that perform best. And your graphics card is what determines how well your games will run. You simply cannot afford to skimp in this area if you want to build a high-performance gaming PC from scratch. 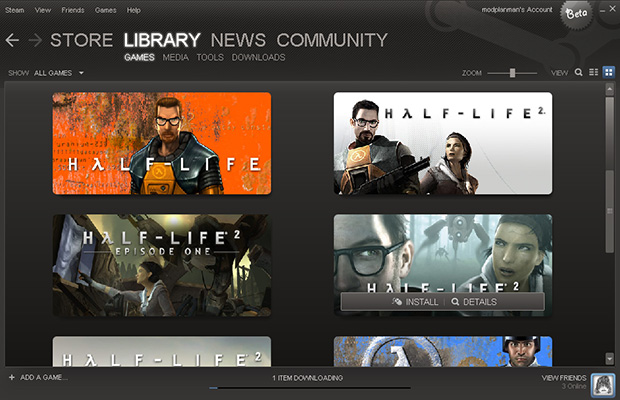 Of course, you need games to play! And luckily, vast libraries of games have never been more accessible. Whether it’s the popular offerings on Steam, or lesser known games on smaller game portals, you can find plenty of games to keep you occupied for hours at a time.

Alternatively, if you prefer hard copies of your games in case of computing failures, most new games come with PC discs too. There are downsides to this, though, including longer waiting times and the need to read the disc during play. That means there is a greater chance of a computer failure compromising your games. It makes more sense to download and install your games online for optimal performance.