Home / News / Intel Doubles Down On Mobile With $1.5B China Investment

Intel Doubles Down On Mobile With $1.5B China Investment 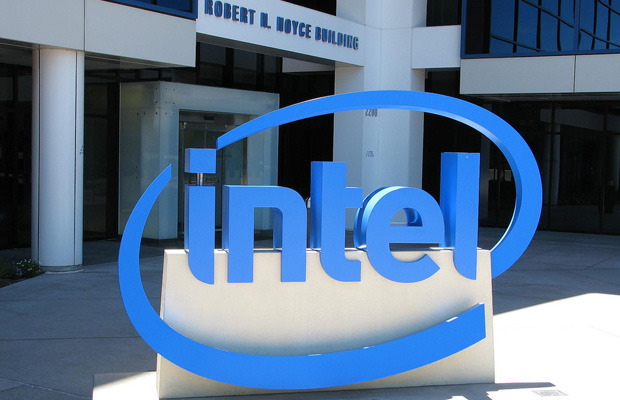 Intel showed that — despite heavy financial losses so far — it has no intention of walking away from its mobile chips business, announcing Friday it will invest up to $1.5 billion in two mobile chips companies owned by the government of China.

For that investment, the Santa Clara, Calif.-based chipmaker will take a roughly 20 percent stake in Spreadtrum Communications and RDA Microelectronics, two Chinese mobile-chip makers controlled by state-owned Tsinghua Holdings Co. The agreement, which will be focused on smartphone chips, comes after Intel in Mayentered a strategic deal with Chinese chipmaker Rockchip to help Intel push into entry-level tablets.

Both deals illustrate the significance of mobile for major tech companies, particularly for a firm like Intel. The chipmaker has a dominant position selling chips for PCs and data centers, but its future could be jeopardized as consumers continue to shift from desktops and laptops to tablets and smartphones. Intel so far has struggled to break into the mobile space against competitors including Qualcomm and MediaTek, losing billions of dollars in the process. The new business it has gained in mobile has mostly come from offering costly subsidies to manufacturers to start using Intel chips in their tablets.

As part of Friday’s deal, Intel and Spreadtrum will jointly develop mobile chips based on Intel’s architecture, and Spreadtrum and RDA will sell those chips to the Chinese and global markets. The first new chips from the partnership are expected to be available beginning in the second half of next year. Intel’s investment is expected to close in early 2015.

“This deal is very important because it will help us produce more products at a faster cadence,” Americo Lemos, vice president of Intel’s Platform Engineering Group, told CNET. He added that the deals should also boost Intel’s mobile presence through Spreadtrum’s partners.

Intel’s new investment in China comes at the same time a handful of other major US-based tech firms have dealt with challenges from Chinese regulators, including Microsoft and rival chipmaker Qualcomm currently facing antitrust investigations. Bernstein Research analyst Stacy Rasgon suggested in a note Friday that Intel’s deal could help it “avoid some of the Qualcomm-type nastiness” other US firms are encountering in the country, since Intel is taking a role as a partner, not a competitor, with Chinese-held tech companies.

Intel’s Lemos responded that Intel has been investing in China for 29 years, so it was natural for the chipmaker to expand its business there now that China has grown into the biggest consumer and producer of mobile phones.

Rasgon added that Friday’s announcement showed Intel’s mobile strategy looks to be taking shape, with its “liberal application of dollars” to build up in the space. “An expensive strategy to be sure,” he said, later adding, “If you’ve got it, you might as well spend it, if it has a chance of getting you what you want.”

“We will come up with very competitive products with this partnership,” Lemos said, “and we will develop these products in a cost-effective manner.”

Intel still has a long way to go to turn around its mobile business. In July, the company posted a second-quarter operating loss of $1.12 billion in its mobile segment, on revenue of just $51 million. At the time, Intel CEO Brian Krzanich said Intel sees mobile as a “strategic area,” with the firm needing to be involved in that market.

Although the mobile business has been a challenge, Intel’s stock hasn’t taken a hit, thanks to the company’s strong core PC and data center businesses. Shares are up about 32 percent since the start of 2014, easily outpacing the S&P 500 index, which is up nearly 9 percent. Shares Friday morning are roughly flat at about $34.

I Write Things.
Related ItemsIntelTechnology
← Previous Story This Sony Researcher Wants To Put You In Someone Else’s Head
Next Story → Europe To Google: Here’s How We Want You To Protect User Privacy