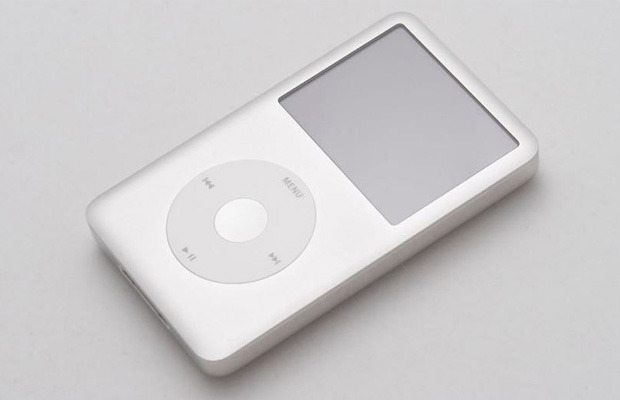 Apple has for a few years now put all the focus on the iPod touch, nano, and shuffle as portable music solutions. But until recently music lovers could also opt to purchase the iPod classic. It wasn’t as thin or light as the other iPods, but offered 160GB of storage on its hard drive. In September that option disappeared, though, with little explanation.

At the time it was assumed that the iPod classic had just reached the end of its life span and the flash-based iPods were the only devices selling now, but that’s not the case. Tim Cook has confirmed while attending the WSJDLive technology conference that Apple discontinued the iPod classic because they just couldn’t source the parts for it anymore.

Such an explanation is surprising, especially when you consider this is Apple. Apple will search out manufacturers, buy up all their production capacity, and even get them to produce brand new parts specifically for its own devices. And yet, this same company cannot source or get the parts manufactured to continue an existing product line? 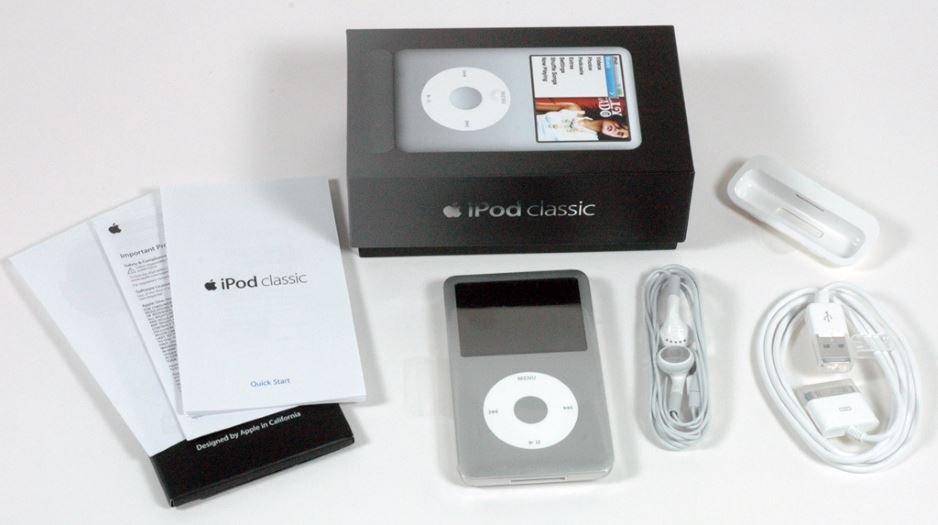 I think the reasoning goes deeper than Tim Cook’s explanation. I am sure it is becoming much more difficult to source the parts for a device last receiving a hardware update in 2009, but Apple could get them made if it really wanted to, or even redesign the classic one more time. However, they’ve probably looked at the sales figured and realized it’s not worth the investment. The iPod classic would continue selling for another year or two maybe, but not in huge numbers. Ultimately the cost of continuing the line would be high, and eventually turn into a loss, so they killed the classic instead.

I’m sure we will eventually get that level of storage inside an iPod again, but it will take the form of flash memory rather than a hard drive. For now, if you want an iPod then the 64Gb iPod touch is as big as it gets. For most people that’s going to be ample storage space.

I Write Things.
Related ItemsAppleiPod Classic
← Previous Story Here’s What The Apple Watch Software Would Look Like Running On An iPhone
Next Story → The iPhone Just Lost Its Perfect Security Record — Now What?