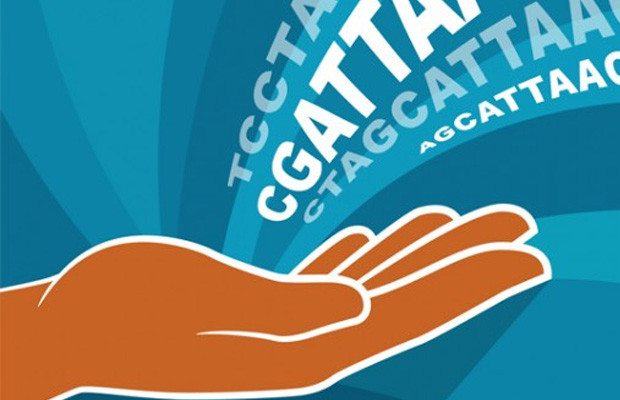 Medical advancements don’t just happen by themselves. Each new treatment and drug is the result of tireless work by researchers, often working with health data provided by volunteers. However, study participation rates have dropped in recent years, and what data is collected isn’t usually widely available. An initiative called the Open Humans Network hopes to change that by making health data more open and public. It basically offers you a way to donate your body to science without that unpleasant “death” aspect.

The Open Humans Network is backed by the Knight Foundation and the Robert Wood Johnson Foundation. It’s funded to the tune of $1 million with the goal of enabling researchers to build an open database of health information that can be used in multiple studies. There are three such studies included in the launch lineup — American Gut, GoViral, and the Harvard Personal Genome Project.

American Gut hopes to characterize and understand the composition of the natural bacterial flora of the human GI tract. There are more bacterial cells in your gut than there are human cells in your whole body, so this is a fascinating and important area of health research. GoViral is a study that would help participants identify the cause of acute respiratory illnesses. This data would be of use to the patient, but when aggregated, it will also help paint a picture of what makes us sick. Finally, the Harvard Personal Genome Project is an ongoing study that seeks to build an open database of human genetic information that could one day lead to the discovery of new treatments and cures for disease.

All three studies launching with the Open Humans Network (and any that are to follow) have one thing in common — your data will be public. Most studies go to great lengths to keep personal health data anonymous (which isn’t always successful), and prevents it from being useful in other studies. The Open Humans Network would make this data available to all researchers, which could accelerate the pace of medical research.

Participants are required to complete a questionnaire that shows they understand the consequences of making their data public before they will be accepted into any studies. For example, health data could be used to discriminate against an individual at some point in the future (medical discrimination is currently illegal in many places). The project explains this as open sourcing the human body for the greater good. Sure, you lose some measure of privacy, but how many of your friends and neighbors are going to be interested in what combination of bacteria have colonized your small intestine?

I Write Things.
Related ItemsRandomScience
← Previous Story Cockroaches Use Time-Lapse Light Photography To See In The Dark
Next Story → Video Games Scroll Left To Right Because It Makes More Sense To Our Brains