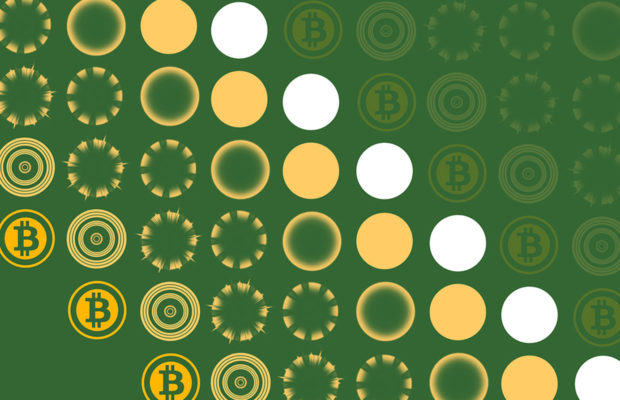 Today, we have to be more and more careful with the way that we share both money and data. Criminals are armed with new and improved ways to steal from us, without even alerting a single person. Of course, traditional methods of keeping cash can work. But, that makes it hard to keep living legally. So, what are people doing to make money safer?

Well, the biggest new thing to hit currency is cryptocurrencies. These are currencies that rely on a community of people rather than a centralized bank to set the value and ownership of money. They can’t be spent in most high street shops, but they can be spent online. They work on a peer-to-peer network, with hundreds of peers. In fact, anyone with a wallet, is a peer. Some of these users will also keep a record of other transactions, to make sure that everyone knows how much currency each other user has.

This system is secure because it relies on multiple peers agreeing that someone has the money they say they do. Everything is encrypted, too, hence the name “cryptocurrency.” With these systems, transactions are traceable, but the peers themselves are not. This means that no government or criminal has access to the information underneath each transaction.

Of course, the money you use isn’t the only step to making your money more secure. In fact, cryptocurrencies can be much less secure than traditional money, in the wrong hands. For example, there have been several heists pulled off over the last decade, all aimed at cryptocurrency exchanges. These companies held vast amounts of money for their customers. But, some didn’t pay attention to back-doors in their own security. This meant that criminals could stroll in and take as they please, without getting caught. So, along with tighter security in holding accounts, peers also started using different payment methods.

This keeps money safe for both the seller and the buyer. If the buyer doesn’t pay, the seller won’t send the product. But, if the buyer pays, and the seller doesn’t send anything, they buyer gets their money back. This enables transactions to be kept even more secure and anonymous, but still ensures that it’s fair on both sides. These sorts of transactions can work for other assets, not just money. Software escrow transactions are common, too. This involves the source code being held, so that the buyer of the software can’t sell it on, but also won’t lose access to it unfairly.

Hopefully, this will give you a good idea of the world of secure online money! Before investing in a system like this or putting your money into a new thing, it’s worth doing plenty of research. Money changes very quickly, and soon it could be bad to keep your money like this.

I Write Things.
Related ItemsBitcoinCryptocurrencyDigital CurrencyescrowMoneySecurity
← Previous Story 4 Types Of People Who Benefit From VPN
Next Story → The Dangers Lurking On The Web