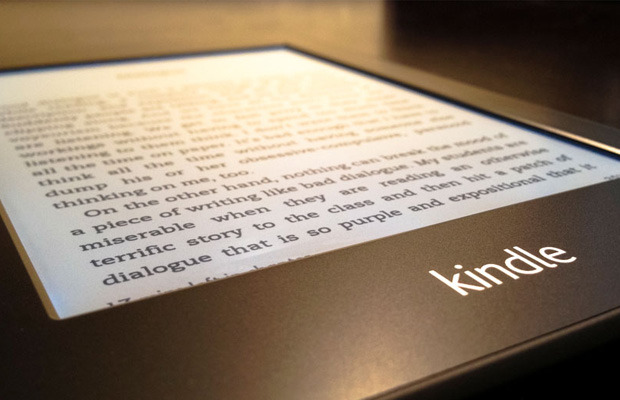 Amazon might be planning to launch a new Kindle e-reader in the next couple of months.

Amazon Germany and Amazon Japan have both listed a new device from the company, called the Kindle Voyage. After they were discovered by The Verge and other publications, Amazon quickly took down the listings on the as yet announced device.

According to those listings, the Kindle Voyage will come with a 6-inch display and will launch — at least internationally — on November 4. Neither the Amazon Japan nor Amazon Germany listings show images of the new e-reader, but said it will come with 3G and Wi-Fi connectivity. One of the more interesting additions apparently on tap is a feature that will allow users to tap lightly on the bezel next to the screen to flip through pages.

If Amazon is indeed working on a new Kindle, it wouldn’t be all that surprising. The company has been offering updates to its Kindle e-reader each year. The last update to its Kindle line came in November 2013 when Amazon launched its 3G version of the Paperwhite. It’s due for an update.

Assuming Amazon is planning a Kindle Voyage, it’s not clear when it might be made available in the US. On several occasions, Amazon has launched international versions of its Kindle devices months after the US launch. So while the Japan and Germany sites list November as the Voyage’s launch date, it’s possible the US might get the device sooner.