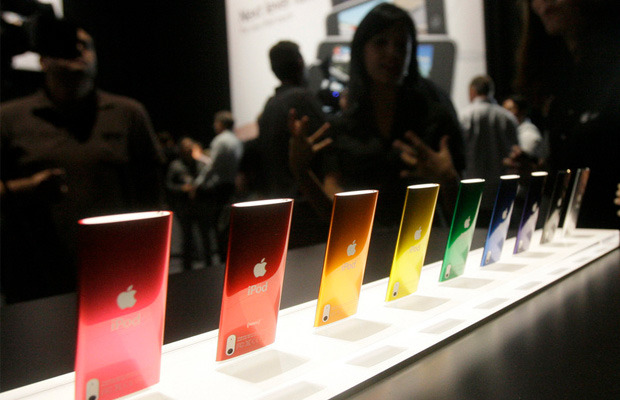 Apple deliberately deleted songs from customers’ iPods that had originated from music services that competed with iTunes between 2007 and 2009, according to reports.

If an iTunes user synced an iPod to iTunes with outside music, an Apple dialog box would show an error message, the The Wall Street Journal reported. The message asked users to restore to factory settings, which would then erase non-iTunes songs.

Perhaps more concerning was that Apple didn’t tell users what was going on. An Apple representative told the court that the company didn’t “need to give users too much information” and it didn’t “want to confuse users.” Apple contends the iPod reset was security measure and that it was fearful of hackers infiltrating iTunes through users’ computers.

This is all part of a $350 million class-action antitrust lawsuit, which claims Apple, in a calculated move, shut out competing music services by ensuring that iTunes music would play only on iPods and did everything it could to hike up the price of its own products. The money damages could be tripled because of the antitrust classification, according to the Journal‘s report.

“You guys decided to give them the worst possible experience and blow up” a user’s music library, the Journal quotes attorney Patrick Coughlin saying in a California U.S. District Court.

The case has gained a great deal of attention, and not just because of the lurid drama surrounding Apple’s iPods. In hearings, a decade-old, yet-unseen video of the late Apple cofounder Steve Jobs is expected to be presented as evidence against Apple.

“We have no plans to release the tape to the public,” one of the attorneys, Bonny Sweeney, toldMashable, “but it will likely be played in open court.”