You Can Now Send Self-Destructing Wickr Messages From Your Computer 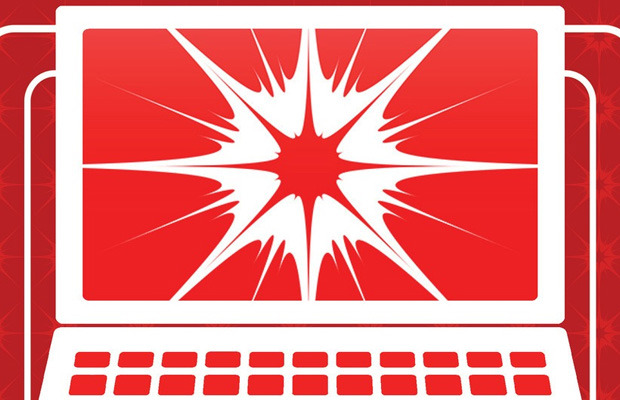 Wickr, the secure mobile messaging app that is like a Snapchat for adults, is now available on desktop.

Wickr’s desktop app works just like its mobile counterpart; it allows users to send and receive messages, images, file attachments and audio recordings that only the sender and the receiver can read. Technically speaking, they are end-to-end encrypted.

The Edward Snowden leaks began to unravel just how fraught and vulnerable our online communications are, and increasingly, more companies are offering products with improved encryption and security. Even the Facebook-owned WhatsApp has recently turned on end-to-end encryption for millions of users.

Wickr has set itself apart with self-destructing messages, which can be set to expire after just three seconds — or up to six days — after being opened. Messages sent with Wickr’s desktop app also sync with the mobile app, just like iMessage or Google Hangout messages. The design of the app is simple and minimalistic.

Wickr’s deskptop app, which is available for Windows, Mac and Linux, aims to give Wickr users the chance to chat via Wickr from anyof their device, but it also aims to eventually replace email.

“Eventually I see email and messaging merging,” Nico Sell, a Wickr cofounder and an organizer of the Def Con hacking conference, told Mashable.

“This is our first attempt to take over email.”

Wickr is not an email app — it doesn’t use email’s standard SMTP protocol — but has its own communication protocol. “Technically, it’s not email, but it will look like email to my mother,” Sell said.

Wickr also recommends not using automatic login to prevent others from signing into your account.

One problem remains the same across encrypted chat apps, however, from Wickr to TextSecure to Silent Circle: You can only communicate with those who also have the app.

For now, that hasn’t curbed Wickr’s popularity. The company claims its app has been downloaded more than 4 million times, though it’s unclear how many of those are active users. Wickr has also raised almost $40 million in two rounds of funding to date.

Two years ago, security experts highlighted the fact that no one knew for sure if the company’s claims of “military-grade” encryption were to be trusted, as Wickr doesn’t publish its underlying code and encryption methods.

Since then, Wickr has undergone two independent security audits. The latest one, by security firm iSec Partners in August of this year, asserted that Wickr provided “strong end-to-end encryption” and that it contained “no backdoors.” (Backdoors are secret vulnerabilities that can be exploited to break or circumvent supposedly secure systems.)

But a recent survey of encrypted apps prepared by the digital rights group Electronic Frontier Foundation and ProPublica criticized Wickr for not making its code open source and for not properly documenting its security design.

Sell admitted that Wickr could be more transparent, and added it is working on a “very detailed” white paper on how the app works. Sell pointed out that Heartbleed, one of the biggest Internet vulnerabilities revealed earlier this year, was in an open source software library.