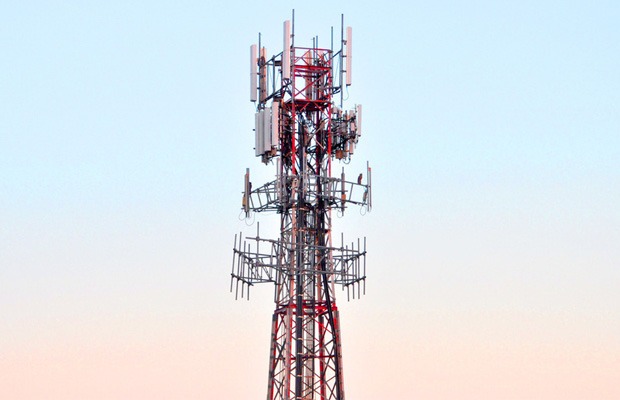 For phone users that rely on Verizon’s 3G network, this might not be great news.

The wireless carrier apparently has plans to cut the amount of spectrum dedicated to 3G connectivity to make room for more high-speed 4G LTE. This could mark the beginning of a gradual phasing out of 3G services. The name “3G” loosely refers to the third generation of mobile data standards, Verizon’s being the more specific EV-DO (a tech also used by Sprint in the U.S.). 4G LTE is its latest successor.

The “refarming” of spectrum hasn’t been officially announced, but wireless tracker Milan Milanovic used a spectrum analyzer and saw that 4G tests were going on in Cleveland and Manhattan in bandwidth spots normally reserved for 3G.

GigaOm spoke with Verizon about the change, and the company admitted that it was testing out the shift of 3G to LTE but declined to go into specific locations or a timeline

the company admitted that it was testing out the shift of 3G to LTE but declined to go into specific locations or a timeline. Verizon’s already gone on the record before about its plans to repurpose 3G for LTE, starting in 2015, so this isn’t exactly shocking news.

The final end of Verizon 3G could be a while off yet, too. While 80% of Verizon’s mobile traffic uses LTE, 41% of the company’s total devices still rely on 2G or 3G, so 4G isn’t poised for a total takeover just yet. Ironically, 2G will probably outlast 3G because it’s used for Verizon’s voice network, at least until Voice over LTE (VoLTE) becomes standard.

I Write Things.
Related Items3G4G LTETechnologyVerizon
← Previous Story You Can Now Edit Microsoft Office Documents From Within Dropbox
Next Story → You Can Now Send Self-Destructing Wickr Messages From Your Computer