You Can Now Edit Microsoft Office Documents From Within Dropbox 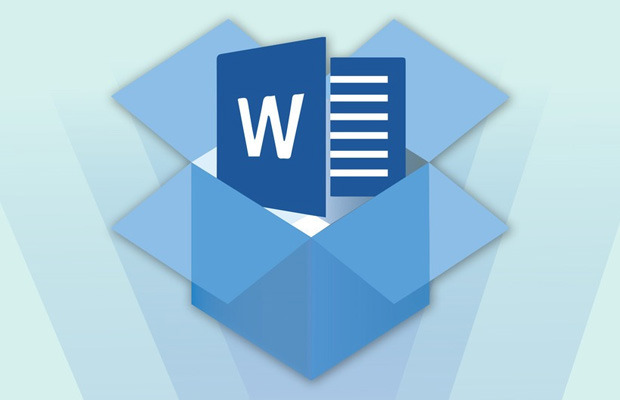 Dropbox just made good on its earlier promise of integrating its mobile apps with Microsoft Office.

Users can take advantage of this feature by selecting the new “edit” button while viewing a document in Dropbox. This opens the document in the corresponding Office app (Word, Excel or PowerPoint); those who don’t have the Office apps already installed will be prompted to download the relevant app. Changes made in the Office apps will automatically be synced and saved to your Dropbox account.

The update is the result of a recently announced partnership between the two companies and is part of Microsoft’s broader push to make it easier for Office users to create, edit and collaborate on documents, particularly on mobile.

Microsoft rolled out Dropbox integration to its suite of Office updates earlier this month in a bigger update that also made the Office mobile apps free on iOS and Android.

Eventually, support for Microsoft Office will also roll out to Dropbox on the web with integration with Office Online but we won’t see that update until 2015, according to the companies.

I Write Things.
Related ItemsDropboxMicrosoftMicrosoft Office
← Previous Story You Can Now Check Which Devices Are Logged Into Your Google Account
Next Story → Verizon Is Getting Ready To Cut Back 3G In Favor Of 4G LTE