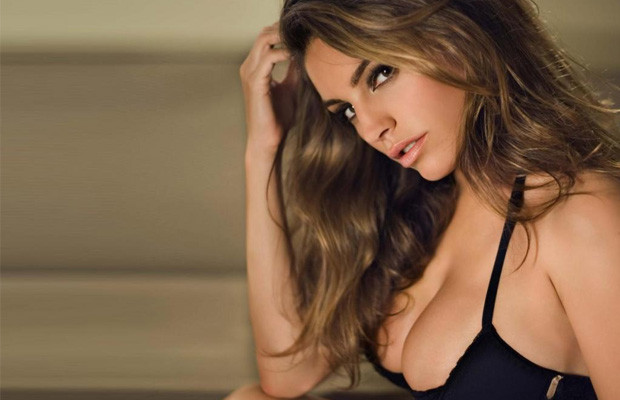 After last year’s scary celebrities nude photo leaks incident ‘The Fappening’ and ‘The Spanning’, we thought that the celebs private pictures and contents are finally safe due to tight security provided by various cloud service provider and online awareness. But …

Kelly Brook has reportedly fallen victim to the another nude photo scandal. Yes, you heard right.

The famous ‘One Big Happy‘ star has once again become the victim of a hacker and 34 more nude pictures of 35-year-old model leaked online last week, according to The Sun.

This is the second time when Kelly Brook’s private photos have been hacked and leaked on the Internet.

Last year, Brook was among the group of those celebrities who had their private pictures accessed by hackers. The huge photo leak hack affected many high profile stars including Jennifer Lawrence, Kim Kardashian, Rihanna and Selena Gomez. 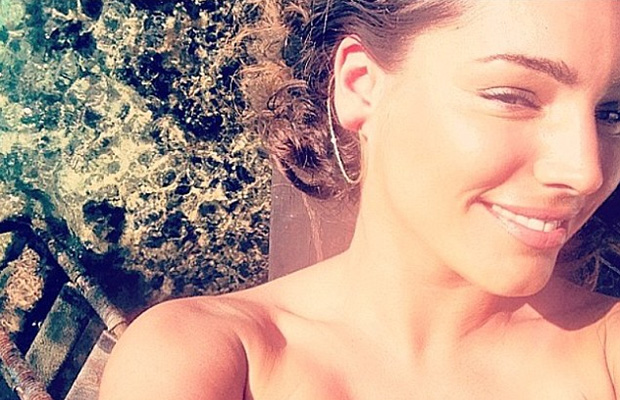 Previously leaked photos of Kelly on the Internet was pictured posing in a bikini and going topless, but now leaked pictures subsequently include intimate pictures of Brook in a variety of provocative poses on a bed completely nude, including one where Kelly has her bottom in the air.

Kelly, who is thought to be dating ju-jitsu instructor Jeremy Parisis, has not yet responded to the nude photo leak. However, the latest collection of her leaked images show her posing with her former fiance David McIntosh.

In response to the last photo leak scandal, Kelly tweeted last year, “The only nude photos you’ll ever see of me are the ones that I “Leak” and the ones that my head are superimposed on!“, however she has yet to respond to the latest hacking scandal.