LG Introduces Speakers You Can Text 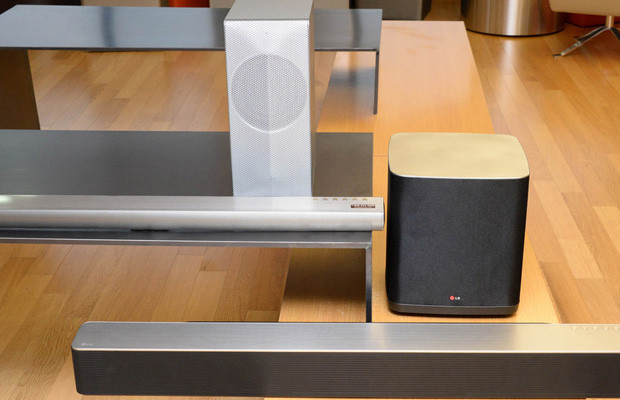 LG has a novel idea for controlling your speakers: just send them a text message.

The new Wi-Fi Music Flow speakers, which the company will unveil at CES 2015 in January, can accept commands from the messaging service Line. Besides the usual play and skip commands, you’ll be able to use some natural language: For instance, “play music for party” will tell the system to start a party playlist.

Easy connectivity is also a big deal. Auto Music Play will detect a smartphone that comes within a foot of the speaker, and begin playing any music that’s playing. That way, you can start listening on your commute, then immediately relay the playback to the speaker when you walk in the door.

The Music Flow speakers connect via dual-band Wi-Fi, using both the 2.4GHz and 5GHz bands, giving them more robust bandwidth than your usual Bluetooth connection. A user can also network multiple speakers together for surround sound, with a soundbar up front and separate speakers in back.