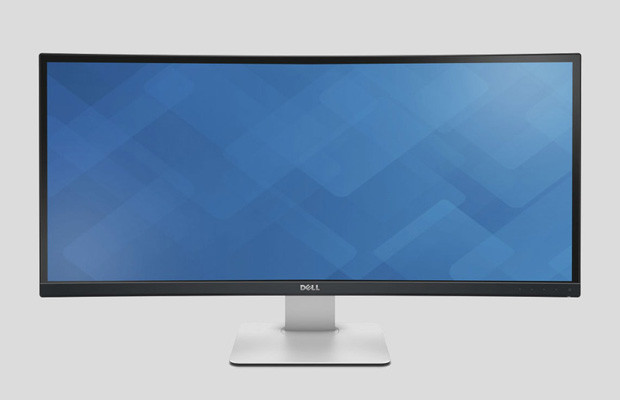 Whether you’re on board with curved screens or not, they keep cropping up again and again.

Dell revealed at CES on Tuesday that its UltraSharp 34 monitor, which the company previewed back in August, will be up for purchase on Dell.com starting Thursday in the U.S. For a pretty price of $1,199.99, that is.

The 34-inch screen has a 21:9 aspect ratio, the “ideal size for a curved monitor,” according to Dell — and the exact same size of LG’s. More companies (including Samsung and Sony) have jumped onto the curved monitor race, too.

The Dell monitor has 3440×1440 resolution and comes with all the normal bells and whistles one expects from monitors: HDMI ports, 9-watt speakers and “virtually borderless cockpit view across multiple screens thanks to its ultra-thin bezels,” which are the physical frames that surround the display. 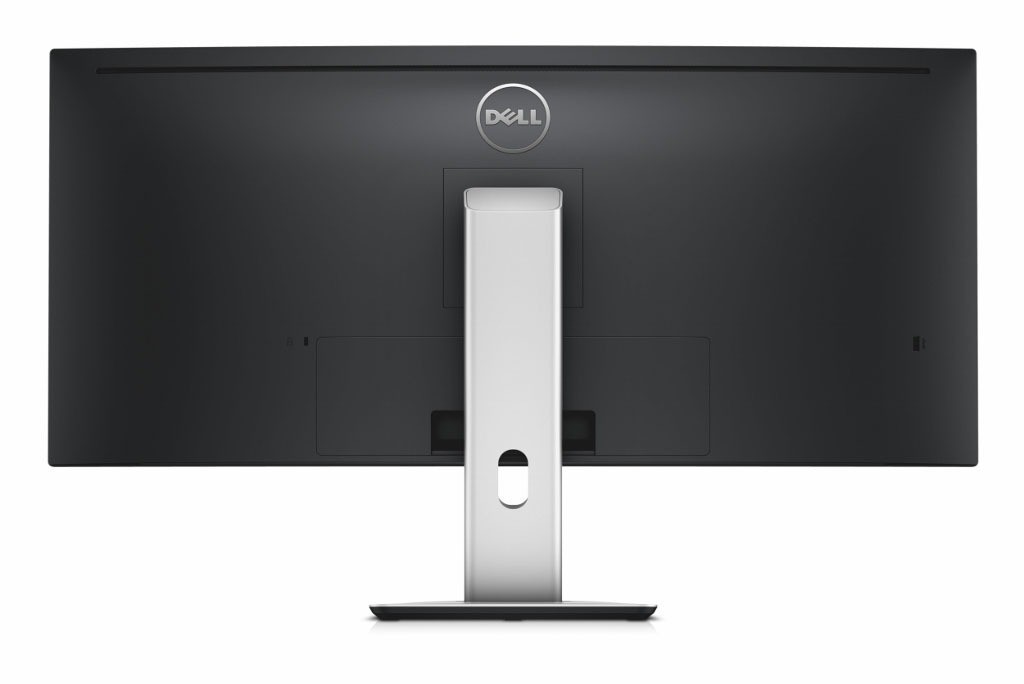 Sure, these things sometimes conjure up images of Ernst Stavro Blofeld’s volcano headquarters, but the whole gimmick is supposed to be that the wide view minimizes eye movement and therefore maximizes immersion in whatever’s happening on the monitor. It’s also supposed to give an advantage to gamers by putting less strain on their retinas than the poor souls stuck with non-curved displays.

I Write Things.
Related ItemsDellGadgets
← Previous Story LG Introduces Speakers You Can Text
Next Story → What If You Could Control All Your Favorite Apps With One Button, Well Now You Can